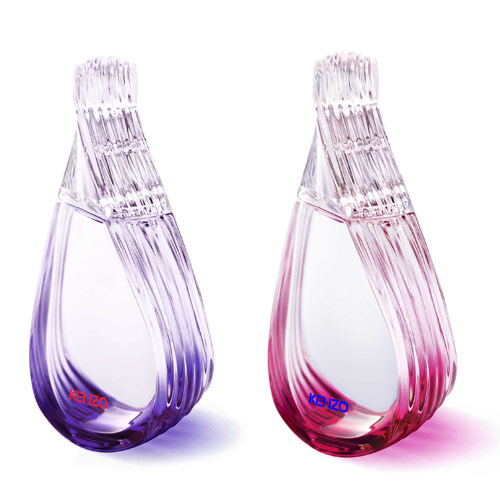 What we say:
‘A burlesque dancer, snake whisperer, mime, Japanese cauliflower and Alice in Wonderland-style petite fours made for a memorable launch of Kenzo’s new fragrance. And if the scent is anything like the High Tea that launched it, it will be just as memorable.

‘As 20-or-so beauty editors ooed and aahed at the afternoon’s entertainment, I kept expecting the Mad Hatter to pop out from behind a decal. I soon forgot about the fantasy world at the end of a rabbit hole as I began to learn more about Kenzo and the perfumery’s intriguing fragrance.

‘Perfumer Aurelien Guichard wanted to create a fragrance ‘for a woman who dreams, who’s full of life, happy’ and to cause what he deems love at first scent – to leave behind a unique trace. And I must admit, that he’s done just that.

‘Madly Kenzo’s EDP is a strong, intense oriental floral, while the EDT is a lighter, fruitier floral. But the moment you smell it, you’ll know exactly which Kenzo woman you are! The eau de parfum opens with an orange blossom top note, blooming into heliotrope and rose heart notes and concluding with cedar, incense and vanilla essence base notes. In contrast, the eau de toilette opens with pear and litchi top notes, also merging into heliotrope but jasmine heart notes, and then cedar and musk rounds out the base notes.

‘From the advertising campaigns you’d be correct in guessing that butterflies play a major role in the fragrance’s theme. And when designer Ron Arad was called upon to create the bottle, he imagined a stylised butterfly wing in motion, almost spiraling. Simple, yet unique and iconic. The Kenzo woman can also be summed up in the butterfly theme as well, ‘moving and elusive, they symbolise the thrill of beauty and freedom’. So when you wear this fragrance ladies, imagine giving in to your dreams and desires, and having audacity to do the things you desire. That’s what it means to be Madly Kenzo.’
– Megan 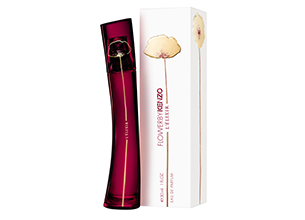 A subtle luminous floral, with a vibrant Mandarin note.

Despite it being a normal and natural process, per

@marcanthony_sa has unveiled a fresh new look and

Today we’re playing with the newest @clicks_sa B