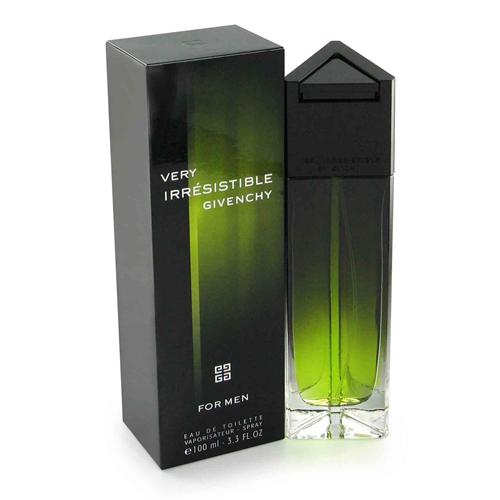 Launched by the design house of Givenchy, Very Irresistible for Men is a mixture of natural mint leaf, grapefruit zest, hazel wood, and Virginia cedar. 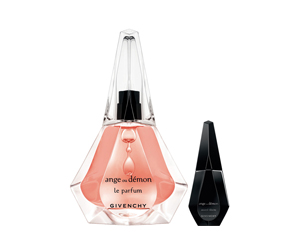 Perhaps Givenchy's most innovative fragrance yet. 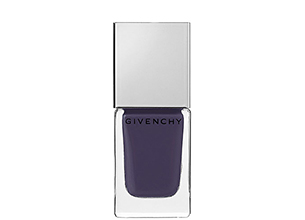