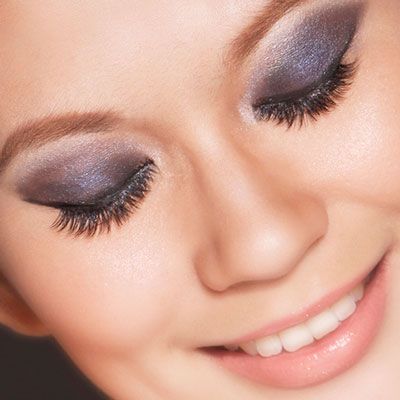 It seems salons in the UK are being inundated with requests for real mink eyelash extensions after being made popular by celebrities.

Crafted from fur brushed off live animals, the lash extensions have long been popular on the other side of the Atlantic, thanks to the likes of Jennifer Lopez, Kim Kardashian and Heidi Klum. And now an increasing amount of Brits are snapping up the beauty accessory.

Janette Vince, of Designer Lashes London, which offers 100% Siberian mink eyelashes, said that the fur lashes have been a hit with women looking for a more natural look.

She told MailOnline: ‘I started offering 100% Siberian mink lashes around 12 months ago and now I have a couple of suppliers in the U.S. There aren’t that many people offering the treatment and I wanted to offer my clients more choice. Mink lashes give the most natural look.’

And she reassured: ‘They don’t kill the animals, they brush the minks and then collect the fur by hand.’

Meanwhile, the Away Spa at the W Hotel in London’s Leicester Square has started offering a mink eyelash treatment. However, its London-based eyelash extension artist Ruthie Belle prefers to use synthetic versions.

‘Synthetic mink lashes have the look and feel of real fur lashes but they produce a better curl. We’ve just added the eyelash treatment to the menu and it’s already proving very popular.’

Earlier this year U.S. star of Jersey Shore, Snooki, was forced to remove five pairs of real mink eyelashes from her website after coming under fire from animal rights group PETA.

It is thought false eyelashes first became popular in the 1920s when Hollywood actresses used them to make their eyes appear bigger. They were first created using human hair.

Written by Sadie Whitelocks, this article originally appeared on The Daily Mail.

A Lamelle skincare hamper valued at over R1700 could be yours.

Get #LifeProof hair with Inoar!

Has your hair been taking strain in 2020? It's not just in your head! 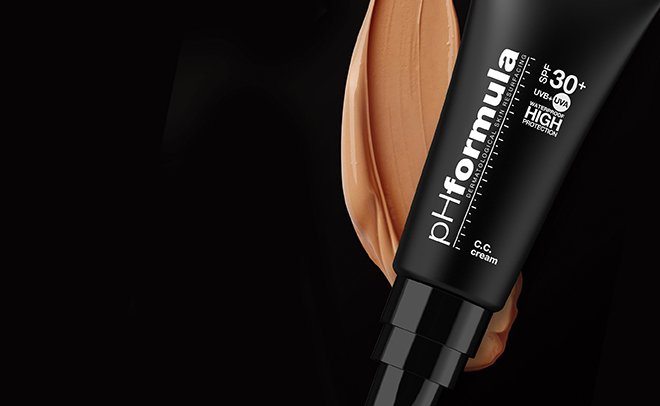 This is the everyday product you'll want in your skincare arsenal this summer.