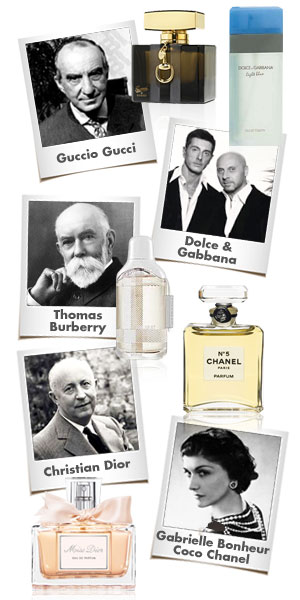 Guccio Gucci established the house of Gucci in 1921, and when he passed away his sons and grandson oversaw the expansion of the company.

Tom Ford became Gucci’s creative director from the mid-90’s until Frida Giannini took over in 2005. Following in Ford’s footsteps isn’t easy, but Giannini seems to be doing a fabulous task at it. Not only is she in charge of women’s wear but men’s, accessories and all things Gucci. The beautiful advertising campaigns and videos are all the creative work of Giannini.

Gucci’s first fragrance, Gucci No.1 for women was introduced in 1974. Since then they have released more than 30 perfumes under their name.

Domenico Dolce and Stefano Gabbana are the Italian design duo who in 1985 founded what is today one of the world’s top luxury brands.

Dolce & Gabbana are both partners in life and business, and have built a fashion powerhouse designing anything and everything from clothing to leather goods, footwear, fragrances and accessories.

According to the duo, fragrances are a significant category for the brand, which has a range to suit ladies and men of all ages. D&G Light Blue, targeted at 25- to 40-year-olds, is one of my favourite fragrances and was also the first designer fragrance I ever bought.

When does a brand become legendary? Does being around for more than 150 years count? It certainly should, and in Burberry’s case does.

Thomas Burberry, who designed and invented waterproof fabric, founded the fashion house in 1856. But in wasn’t until the 1920’s that the signature Burberry check was created. When Rose Bravo became CEO in 1997 she revitalized the brand, featured Kate Moss in ad campaigns and introduced new designs and products.

Burberry’s large line of women’s fragrances and men’s colognes form an integral part of the Burberry brand, with the scents selling just as well as the designer clothing.

As a creative fashion designer and a pioneer in the fragrance world, Christian Dior had many talented skills. His first fashion collection was launched in 1947 after the war, as well as his first fragrance Miss Dior. In 1957 Dior passed away, leaving his assistant Yves Saint Laurent in charge. And thus began the long list of creative directors, with the current man in the creative seat, Raf Simons, steering Dior.

Not as old as some of the other designer fashion houses, the brand graces many red carpets and fragrances every woman goes weak at the knee for.

Gabrielle Bonheur Coco Chanel, known to most of us as ‘Coco Chanel’ and the founder of the House of Chanel, began her fashion career in 1909. Known for her sophisticated and glamorous designs, Chanel soon became famed for her knee-length skirts and box jackets. Until her death in 1971 she was chief designer.

With a variety of skincare, make-up, fragrances and clothing lines, Chanel is still one of the leading fashion houses today.

1921 was the year Coco Chanel debuted her first fragrance, Chanel No. 5, which later became the single most recognized women’s fragrance in the world. In 1955 she launched her first-ever men’s scent, Pour Monsieur. These were just a start to her fragrance line.

In 1981 Karl Lagerfeld became artistic director of Chanel Fashion and with him came more successful fragrances. In 1984 he launched Coco, which paid tribute to the late iconic designer. The latest one to make its debut is Chanel Chance. 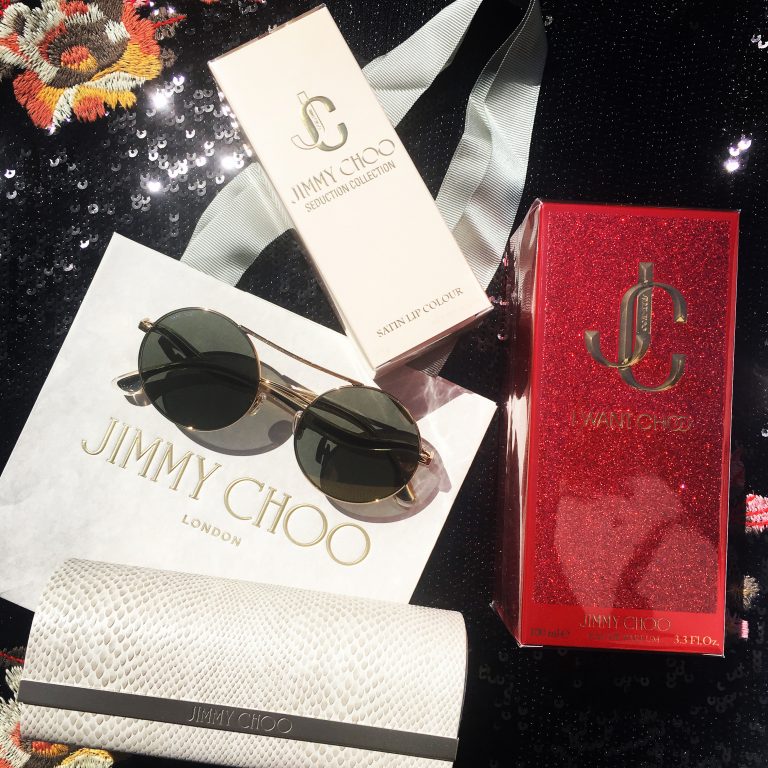 This incredible Jimmy Choo gift is valued at a whopping R7399! 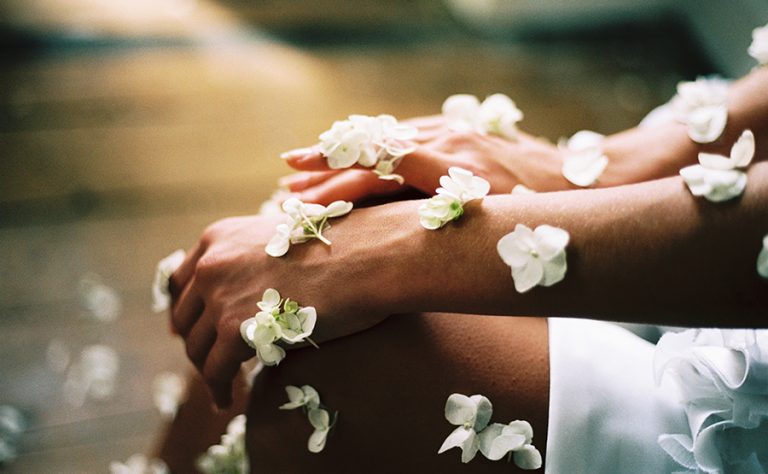 There have been a lot of beauty product launches recently, and as always, some have far exceeded our expectations. Our… 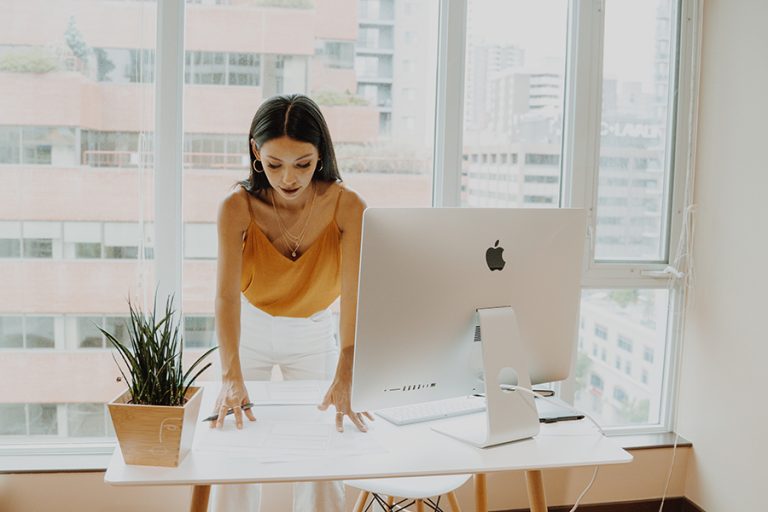 If you have sensitive skin, your air con or heater might be to blame

Sensitive skin is common during the colder months. Here’s what can be done.