Food of the month: Kale 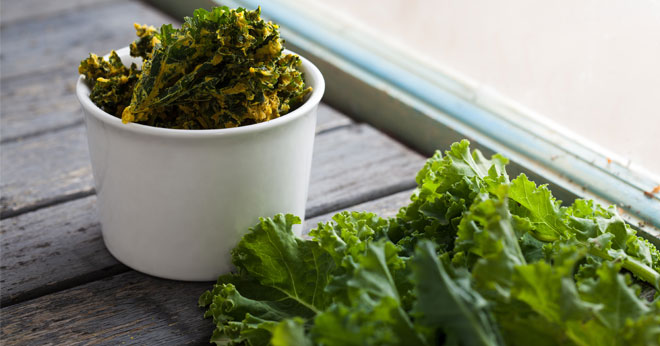 What it is:
Kale is a vegetable from the scientific group Brassica oleracea Acephala and is considered to be a close relative of the wild cabbage, which was thought to have originated in Asia Minor. Many other vegetables form part of this group including broccoli, cauliflower and Brussels sprouts.

Where it’s from:
Dating back almost 2 000 years, Kale was very popular in Europe during the Roman times and Middle Ages. Dinosaur kale (also known as Tuscan kale), a variety of traditional kale, originated in the late 19th century in Italy, while ornamental kale was cultivated commercially for the first time in California, USA in the 1980s.

Where it’s produced:
Widely grown across Europe, the United States and Japan, Kale is available all year round and can be grown in almost any climate.

What it looks and tastes like:
Kale has green or purple ‘rosette’ type leaves and thrives in cool climates. There are five different types of kale, namely curly-leaved (Scots Kale), plain-leaved, rape kale, leaf and spear kale and Dinosaur kale (also known as Tuscan Kale). It has a somewhat bitter, peppery taste, however varies according to different types and preparation methods. For instance, ornamental kale has a mellow flavour while Dinosaur kale has a more delicate, sweeter taste than curly kale.

How to eat / use it:
When choosing kale, pick smaller heads of kale as they will be more tender. You can use fresh, young kale raw in salads and sauté or cook mature leaves and stalks. Tuscan kale is popular in salads, soups, stews and pastas, while other varieties are also used in recipes with potatoes, beans, meat and poultry. Also keep your kale cold in your refrigerator, wrapped loosely in a plastic bag.

A good source of:
Kale is king when it comes to nutritional value! Containing about 18 calories for every 250g, one cup of Kale provides more than 100% of your daily Vitamins A, C and K value. Kale also exceeds in the calcium department with 150mg of calcium per 100 grams – milk only has 125mg. Rich in minerals, such as copper, calcium, sodium, potassium, iron and phosphorus, it’s little wonder why this food’s popularity keeps on growing!

Benefits:
A great anti-inflammatory food, Kale helps aid against arthritis, asthma and autoimmune disorders. It’s also packed with antioxidants, which among various other qualities may reduce the risk of certain cancers, according to research. Kale further promotes good health by helping to reduce the risk of heart disease and by lowering cholesterol levels.

Method
Position an oven rack in the centre of the oven and preheat the oven to 350°F (about 180°C).

Using a mandoline slicer or a sharp knife, slice the potato into 3mm thick slices. Put in a bowl and drizzle with 1 tablespoon of the olive oil. Toss well. Arrange in a single layer (without overlapping) on parchment-lined baking sheets.

Bake for 12 minutes. Turn the slices over and continue to bake, checking every 2 minutes, until brown and crisp, 6 to 8 minutes longer. Season the chips with ½ teaspoon of the salt and 1/8 teaspoon of the pepper.

Remove the thick stem from the kale leaves and discard. Cut the leaves into 5 to 7cm pieces. Put in a bowl and drizzle with the remaining 1 tablespoon olive oil. Toss well. Arrange the kale in a single layer on parchment paper-lined baking sheets.

Bake the kale until crisp and slightly dark on the edges, 10 to 12 minutes. Season with the remaining ¼ teaspoon salt and 1/8 teaspoon pepper.

Let the chips cool before serving.

Other articles you may be interested in:
Can it be coconut oil?
Sumptuous salmon
Veganise your diet
Healthy party snacks
Food of the month: ginger 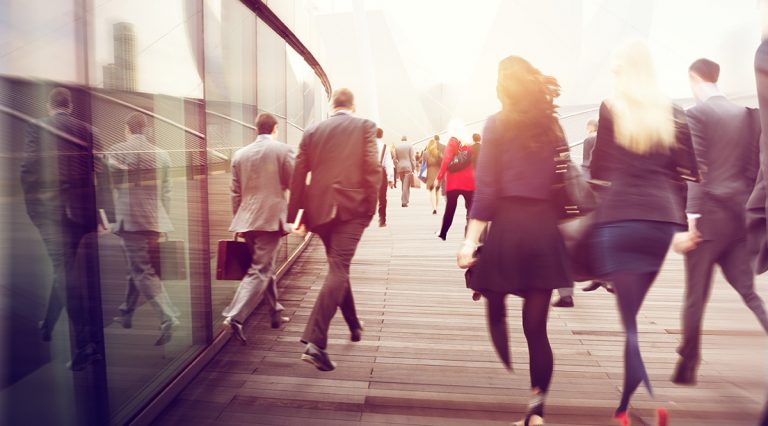 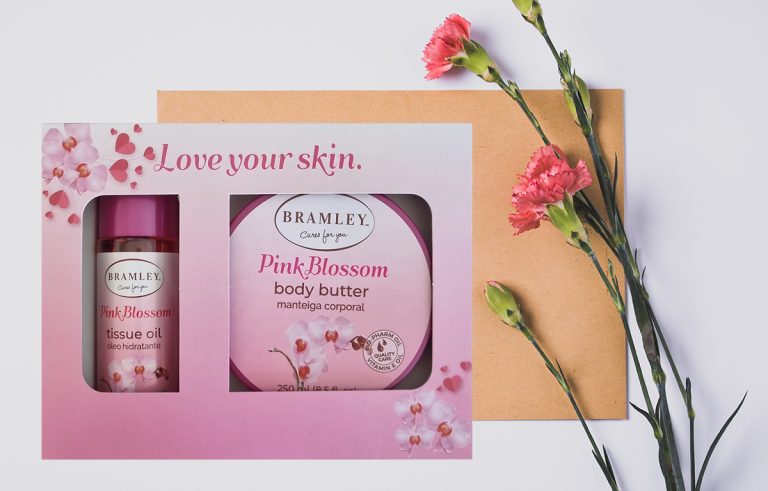