Make-up on the sports field 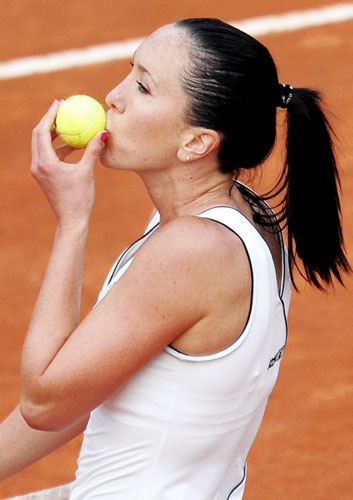 Sure Wimbledon’s over, but a recent comment by Maria Sharapova had this beauty writer wondering why some women think make-up and sports are mutually exclusive.

Sigh. Tennis star Maria Sharapova recently insisted that she’s not a diva because she doesn’t wear make-up on the court. ‘I’m sure divas do that, right?’ she quipped, possibly referring to fellow players.

Her comment upsets me for a number of reasons. First off, plenty of people don’t take Sharapova seriously as an athlete because she posed sexily for mens’ mags, and that obviously has nothing to do with her skill as a player. She won the French Open – the girl can play ball. Now she’s taking another arbitrary choice and using that against her opponents. But what’s more troubling is that her opponents are quick to say that they don’t ‘really’ wear make-up either; while admitting to putting on mascara, eyeliner, spray foundation, and concealer before a match, other players knock Jelena Jankovic for powdering her face mid-game. (Yeah, yeah, everybody is vain except for you.)

I’m not going to say that there isn’t an absurd double standard with female athletes: They are expected to look their best as they play their hardest. The public doesn’t ask that of men. But to say that a woman who is wearing make-up, or a certain subjectively chosen amount of it, is not as serious a player is just as wrong. Make-up and sports don’t have to be mutually exclusive, and this point is illustrated by how many elite athletes obviously wear make-up.

That’s why a new PSA from the Womens’ Sports Foundation also got under my skin a little. ‘Keep Her on the Field’ was inspired by the very real statistic that teenage girls drop out of sports at twice the rate of boys. The ad points to make-up and clothing advertising and messages from society that women are only as good as their appearance as the cause. But I find that far too simplistic, especially when one of the Womens’ Sports Foundation’s supporters is tennis player Serena Williams, a nail tech who designs clothes. Those interests didn’t steal her away from the sport – she recently won this year’s Wimbledon trophy! Pressure to have a feminine image is certainly a factor in teenage girls dropping out of sports. And it’s easy to blame that reason alone almost because it’s sexier than the other factors. But there are many others.

I played basketball for four years in high school, and I wore make-up to school every day, sometimes on the court. I grew up loving hoop, and there was no way I would give it up for any reason – and I wasn’t even that good! The girls who dropped out of my school’s basketball programme largely did so due to bullying. Competitive sports can be cutthroat. And when someone didn’t pull her weight, there were teammates who let her know it – brutally. Then there were the nonathletic points of ridicule, like what neighbourhood you were from or how cheap your sneakers were. (The number of times that I’ve cried in a locker room outnumber the times I’ve cried in a funeral home.) But bullying is not solely to blame either; that’s just the tip of the iceberg. Girls also drop out of sports programmes because no one comes to our games. The stands would be virtually empty as we played our hearts out, sometimes to bare bleachers that didn’t even include our parents. How schools and families value women’s sports is a massive factor in girls continuing to play them.

The bottom line: A lot of things buck the confidence of teenage girls. And while image is definitely one of them, blaming that alone is just too easy – just like Sharapova saying wearing makeup is what makes one a diva is too easy.

Originally written by Kate Sullivan, this article appeared in Allure. 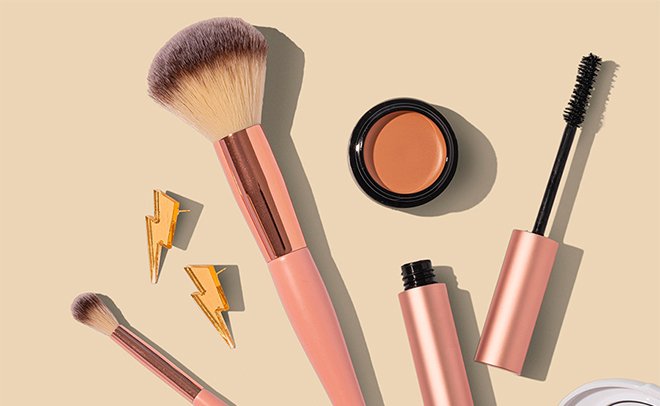 We take inspiration from the runways. 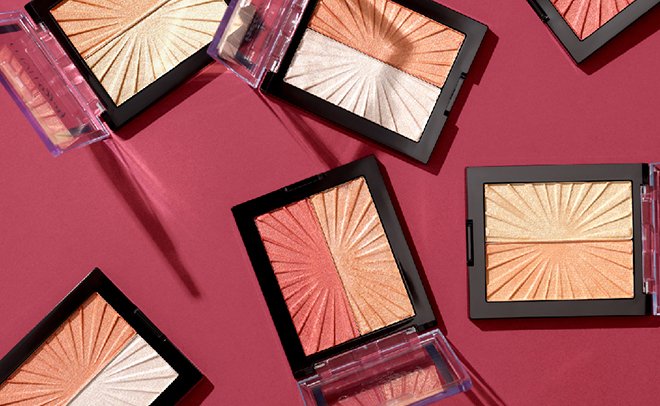 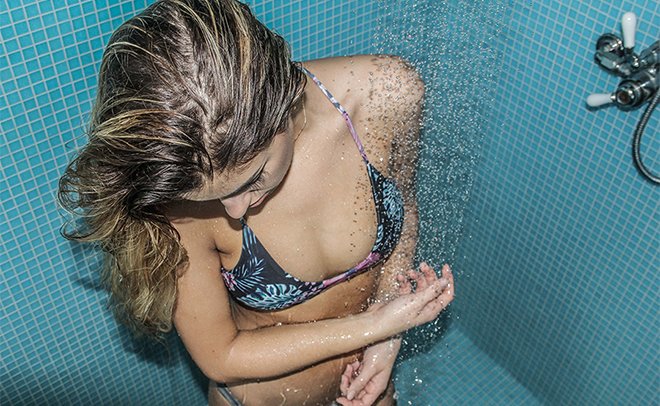 Battle of the shower gels

We put the latest launches to the test.