7 “Health” foods that are actually bad for you 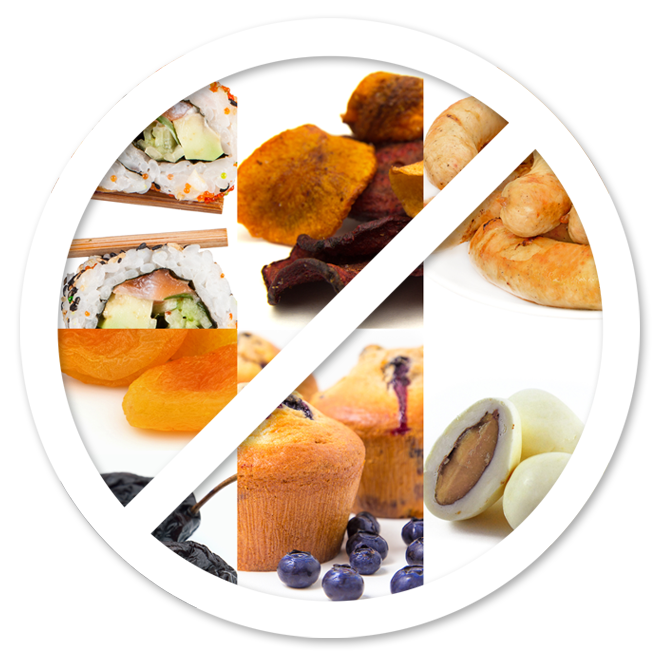 Are you sabotaging your diet with “health” foods that are really junk foods in disguise? Here are the worst offenders.

1. Yoghurt-covered nuts
The sweet coating may be yoghurt flavoured, but it’s about as close to the real thing as a strawberry milkshake is to the actual fruit. It’s mostly sugar, dried milk powder and yoghurt powder, to which hydrogenated vegetable oil is added to stiffen the mixture. The result is a confectionery that’s high in kilojoules and low in nutrients.

2. Muffins
We all know that muffins are not as healthy as, say, Golden Delicious apples, but we still tend to consider them as good alternatives to cupcakes. Unfortunately we are mistaken. Take into account the high sugar and fat content and it’s clear that muffins are little more than cakes without icing. Look at the greasy, fat-soaked wrapper they come in and read the nutritional information. You’ll be in for a nasty surprise.

3. Sushi
There’s a world of difference between the sushi served in top Japanese restaurants and the sushi available in supermarkets and all-you-can-eat buffets. For a start, cheaper varieties consist predominantly of short grain white rice, a high-GI food that causes a rapid spike in blood sugar levels. They are also high in salt and low in protein – with only a sliver of fish for show – and certain ingredients are highly processed. There’s no need to avoid sushi altogether, but don’t regularly snack on store-bought varieties. Instead, save it for special occasions at reputable restaurants.

4. Chicken sausage
Most store-bought chicken sausage has a high salt content and contains rusks, additives and other nasty ingredients that disqualify it as a health food. Think of it as regular sausage, the fact that it contains chicken instead of beef is neither here nor there.

5. Low-fat yoghurt
Sure, it contains less fat than full-fat yoghurt – but it contains a substantial amount of sugar and additives, which are far worse for your health. Don’t fall for the low-fat ruse – fat is an important component of a healthy diet; it fills you up so you aren’t tempted to snack on junk and it improves the taste and texture of food. Opt for Greek yoghurt; it’s high in protein and low in sugar and sodium, and it tastes so good you won’t miss the sugar.

6. Dried fruit
Dried fruit is basically concentrated fruit, so it’s naturally high in sugar and it contains preservatives to keep from spoiling. It also tends to stick to your teeth where it feeds the bacteria in your mouth, leading to bad breath and tooth decay.

7. Vegetable crisps
We want to believe that these are healthy, we really really do. But as the saying goes, the truth will set you free, and the truth is that while they do contain small amounts of nutrients, the fat and sodium content are sufficient to kill any health notions. That said, they are still better than potato chips, so if it’s one of those days when you must have chips or else, then a handful of veggie chips is the way to go.

Other articles you may be interested in:
The pros and cons of detoxing
Can dairy products make my skin flare up?
Which sugar alternatives are safe?
Five foods to eat when you are feeling stressed
Why we’re a little nutty for peanuts 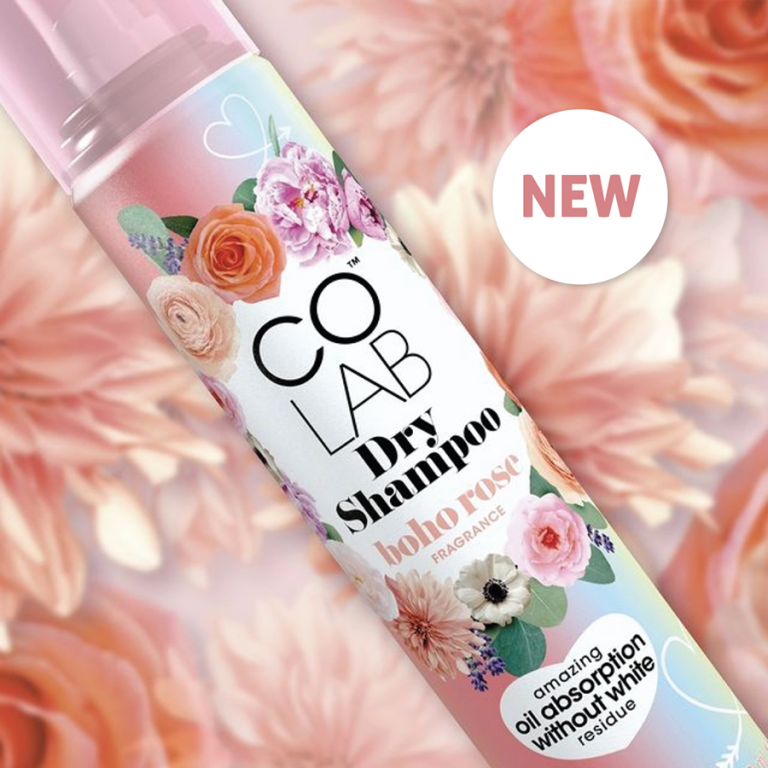 In theory, washing your hair every day, or every second day, sounds like a good idea. After all, who wouldn’t… 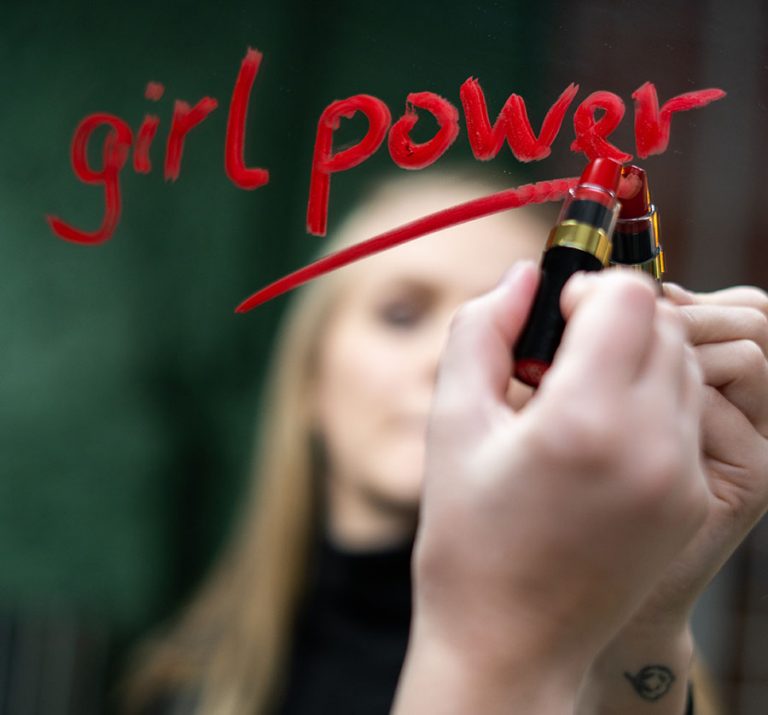 There's so much history behind women's favourite makeup product. 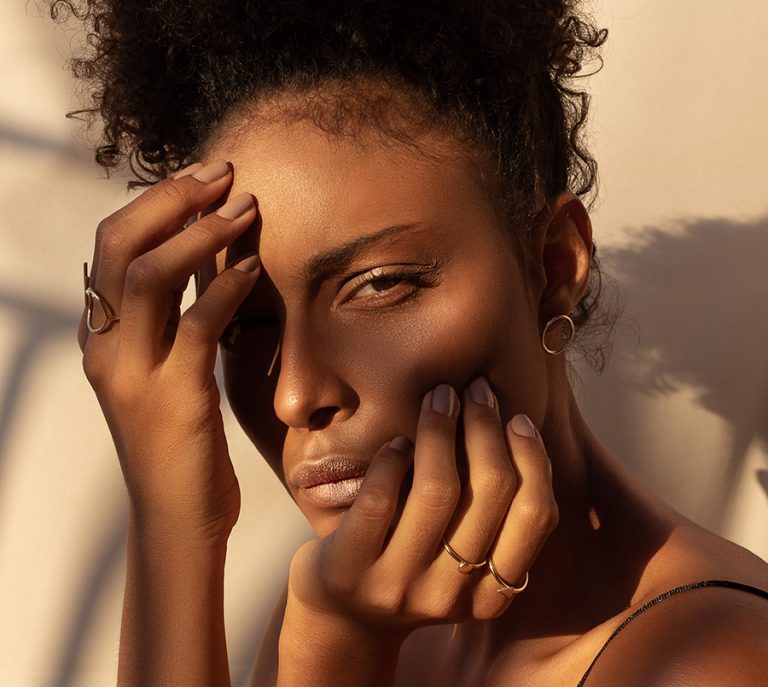 Everything you need to know about moisturising dry skin in winter

Dry skin is extremely prevalent during the winter months. Here’s how to treat it. 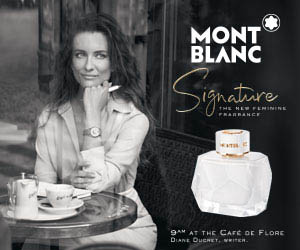 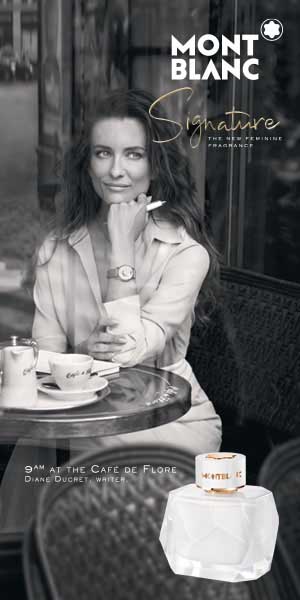