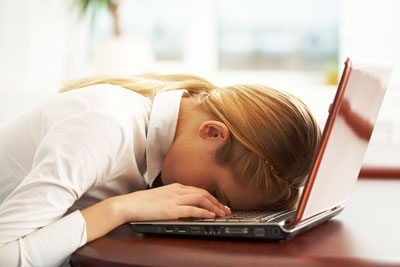 It’s a new buzzword about town: adrenal burnout, also known as adrenal fatigue – but what exactly is it? Is it a real syndrome or a myth?

A few weeks ago my neighbour came round to visit, plopped down on my couch and declared: ‘I’m constantly exhausted and I’ve been getting terrible headaches – I think I’ve got adrenal fatigue!’ I’d heard the term bandied about a bit of late, but wasn’t quite sure what it referred to.

After doing some research I found there are two polarities of thought when it comes to adrenal fatigue. In alternative health circles, it’s considered a true phenomenon; a stress response that renders the adrenal glands unable to produce sufficient amounts of the hormone cortisol, causing an array of symptoms that include aches and pains, fatigue, edginess, sleep disturbances, weight loss, digestive issues and light-headedness. Proponents of the theory believe that current medical tests are not sensitive enough to pick up this minimal decline in adrenal hormones – but your body is.

But the concept has not been accepted by the greater medical community, with conventional practitioners pointing to a lack of solid proof to back up the diagnosis: ‘Western medicine is evidence-based, and as yet there’s no concrete evidence to prove the existence of adrenal “fatigue”,’ says endocrinologist Dr Joel Dave. ‘The adrenal gland can fail, or be on its way to failing, but as far as we know it can’t be ‘fatigued’. You could just as easily talk about the liver or the spleen being fatigued, but nobody’s doing that.’

Significantly low levels of blood cortisol are associated with two accepted medical diagnoses – ‘adrenal insufficiency’ and Addison’s Disease, the extreme end of the spectrum in terms of low adrenal function. But these are rare and often incurable conditions, while the cluster of symptoms associated with adrenal fatigue occur across a broad spectrum of health disorders – and in many cases, even as a response to the stress and strain of daily life. ‘Most people, at some or other stage of their life, will have experienced the cluster of symptoms linked to adrenal fatigue, which muddies the waters further,’ points out Dr Dave.

According to most conventional medical experts, there is also no basis to the saliva tests that are being punted by some practitioners as a diagnostic tool for adrenal fatigue. There is no baseline for ‘acceptable’ levels of hormones in saliva – different people can have vastly different levels of the various hormones and individuals can have different levels of the same hormones at different times of the day, making the validity of these tests highly questionable.

To conclusively test for adrenal insufficiency you need to do a blood test at 8am, when cortisol levels are at their highest. If they are found to be extremely low, a second test is given after the adrenal glands have been stimulated – and if the levels are still substandard, only then is a diagnosis made.

Adrenal fatigue is not a diagnosis that should be given or accepted lightly or without solid evidence, cautions Dr Dave. ‘I’ve had several patients come to me with diagnoses of adrenal fatigue but when I re-tested their blood at the correct time of day, their cortisol levels came up normal. They were able to go off the medication they’d been prescribed for adrenal fatigue with no additional problems – in fact, some of them felt a lot better for it.’

His concern – echoed by many in the medical community, is that many of the remedies used to treat adrenal fatigue carry an array of potential side effects and health hazards. Frequently, they contain large amounts of cortisone, known to cause osteoporosis, high blood pressure, and increase the risk of heart disease, among other side effects.

Whether future advances in medical science will confirm or refute the existence of adrenal fatigue is yet to be seen, but in the meantime it may be best to play it safe: don’t accept any diagnosis without getting all the facts needed to make an educated decision and consider the possibility that other conditions – such as depression or fibromyalgia – may be at play. If after careful consideration you still believe you may be suffering from adrenal fatigue and are considering taking treatment, read medication labels carefully and stick to remedies containing no dangerous ingredients. 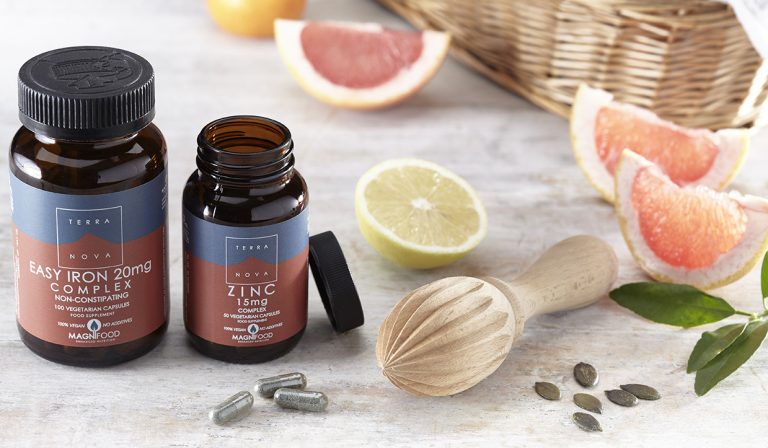