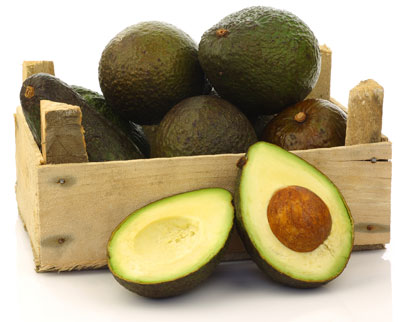 SUPER FOOD OF THE MONTH: Avocado

The avocado remains one of the best super foods in the world!

What it is: Also called an ‘alligator pear’, the avocado is a dark green fruit found on the avocado tree (Persea Americana).

Where it’s from: The avocado tree is a native from Central Mexico. It was introduced to South Africa during the 19th century and today we have five different varieties of avocado, namely Fuerte, Hass, Pinkerton, Edranol and Ryan.

Where it’s produced: Originally from Mexico, it comes as no surprise that Mexico is the largest producer of avocados. Although other major avocado producing countries include Chile, Peru, the United States and Indonesia, South Africa is also said to be one of the world’s biggest producers of avos, ranking among the top three exporters to Europe.

What it tastes and looks like: Avocados have a texture similar to a firm ripe banana – smooth and buttery – with a faintly nutty flavour. Usually pear-, oval-, or egg-shaped, the avocado has a large, round pip (or stone) in the middle with a dark green outer flesh.

How to use/eat it: Easily stone and peel an avocado by cutting it in half (lengthways) from the front through to the pip, and then twist the two halves in opposite directions to gently pull apart. Use a spoon to remove the pip, but leave it in when using only one half (this will slow down the discolouration process). Enjoy avo in a variety of dishes like salads, guacamole, sandwiches, soups, and many more!

A good source of: An assortment of vitamins and minerals such as vitamin B6, magnesium and potassium. Avocados are also great energy boosters and have the highest concentration of dietary fibre of any commonly eaten fruit.

Benefits: Regarded for years as one of the elite super foods, avocados are known for their amazing health benefits, some of which include lowering cholesterol levels and controlling blood pressure, reducing the risk of stroke and promoting eye and heart health. Avocado oil has also been used in many cosmetic products for its anti-ageing and nourishment properties.

For a twist on avocado recipes, why not try this smoothie for a nutritious, fresh breakfast?

Method
Combine all the ingredients in a blender and blend until smooth. Serve immediately.

Other articles you may be interested in:
Oats obviously
Can it be coconut oil
Food of the month: Tempting turmeric
Passion about peanut butter
Sumptuous salmon

PrevPreviousGood fats, bad fats
NextHow to: Look after your weaveNext 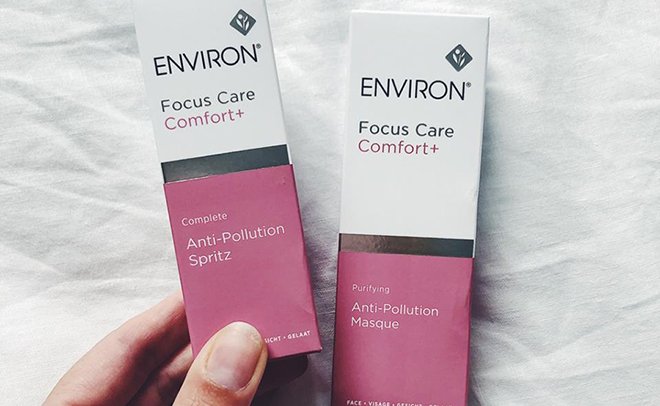 Dr. Des Fernandes answers our questions about skincare and pollution

There is so much talk about pollution and skincare, but how much do you actually know about the effects of… 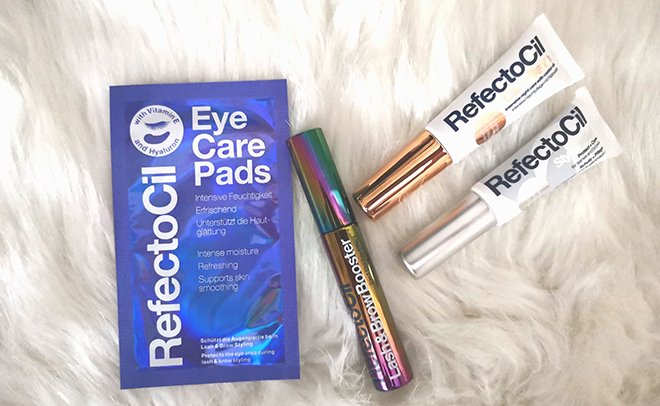 A Refectocil Dream Team hamper valued at R1545 could be yours. 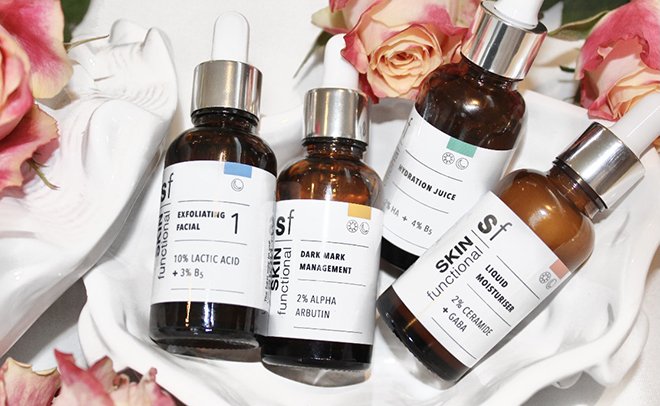 You could be the lucky owner of the limited edition Skin Functional x Dudu K Skincare Box.