Bro-tox: more and more men are becoming hooked on botox 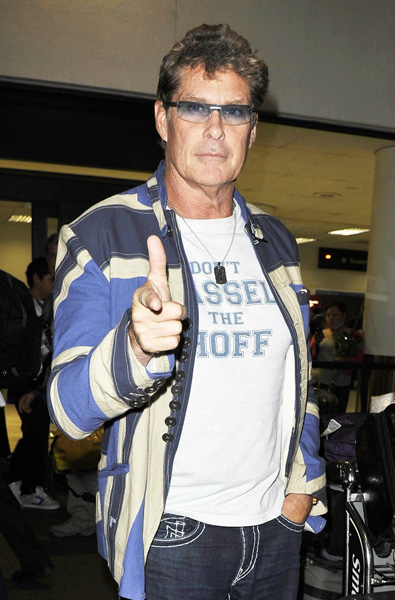 It’s not just women and ageing Hollywood actors who are turning to botox – or bro-tox as it is being called; ordinary men are becoming hooked.

As far as Simon Cowell and David Hasselhoff are concerned, Botox is de rigueur if one is in the public eye. But now it seems more and more non-famous men are turning to the needle in an effort to slow the ageing process too. Dubbed ‘Bro-tox’, this new age of male grooming is not limited to image-conscious metrosexual types – indeed, 300,000 men in the U.S. had Botox injections last year alone. In a feature on Good Morning America, a group of rather unlikely male candidates revealed why they were bucking stereotypes and had elected to use cosmetic fillers.

Marc, 38, from Detroit, Michigan, who requested that his surname was not published, was given a Botox session for Christmas as a gift from his wife. He told the show: ‘The card was very nice, but then there was a little note that said… Botox on it, and I was a little shocked… It’s just not anything I thought I would do for myself.’ His wife, Julie, who says she has never had a problem with how her husband looks, said her present was a response to her husband’s own insecurities. He recalled: ‘We were looking at old pictures … and I said, Man, I’ve aged these last couple of years.’ But Marc, who has injections on his frown lines and crow’s feet, is hardly the most likely person to opt for cosmetic fillers. ‘I do a lot of industrial type work, getting dirty. And I restore old cars,’ he said, adding that his brother had been ‘puzzled’ by his decision to get Botox. Regardless of what people may think, Marc is thrilled with the results, and would even have further cosmetic treatments in the future. ‘If they had a good hair system… I might take her up on the hair,’ he said. And Marc is not the only one. Julio Mendez, who says he too got Botox as a gift for Christmas, revealed: ‘My appointment is tomorrow and I’m really excited. I have these lines on my forehead.’ Johnny Markoudakis, a recent convert to cosmetic fillers, added: ‘I love it. It’s only been a week but people are telling me I look less stressed.’ Botox user Jason Grange even admitted to being hooked: ‘I’m 41 years old. I don’t want to look any older,’ he said. ‘I think I’m addicted.’

Plastic surgeons agree that it is becoming more and more accepted for men to have fillers, and the trend is even helping them beat the recession. Dr Anthony Youn, who treated Marc, told GMA: ‘A lot of times they’re men you wouldn’t necessarily see coming into a plastic surgeon’s office. ‘They’re not the stereotypical guy who really, really cares about grooming and exactly how he looks.’ Fellow plastic surgeon Dr Anthony Griffin explained: ‘It’s still a competition in our society for looks and, you know, better-looking men get paid more, and they get prettier girls.’ Indeed, Dr Youn says he regularly sees patients in their thirties. ‘Every year it seems like more and more men are getting Botox as… gifts, and it’s not necessarily the older men,’ he revealed. But to wives and girlfriends who might now be considering Botox as a gift for their other half, he had a warning. ‘If you’re gonna give plastic surgery as a gift, make sure that the person actually wants it,’ he said. ‘Because some men might take it poorly.’

I am of the opinion that a couple of lines and crow’s feet make a man look craggy and handsome. So my man won’t be getting a bro-tox gift voucher any time soon.

Written by Tamara Abraham, this piece originally appeared in the Daily Mail. 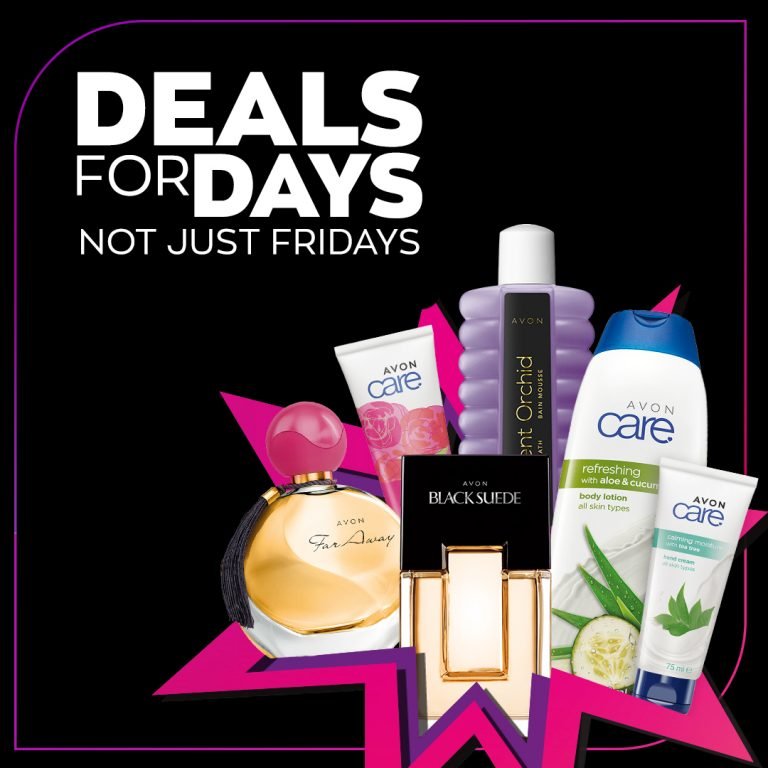 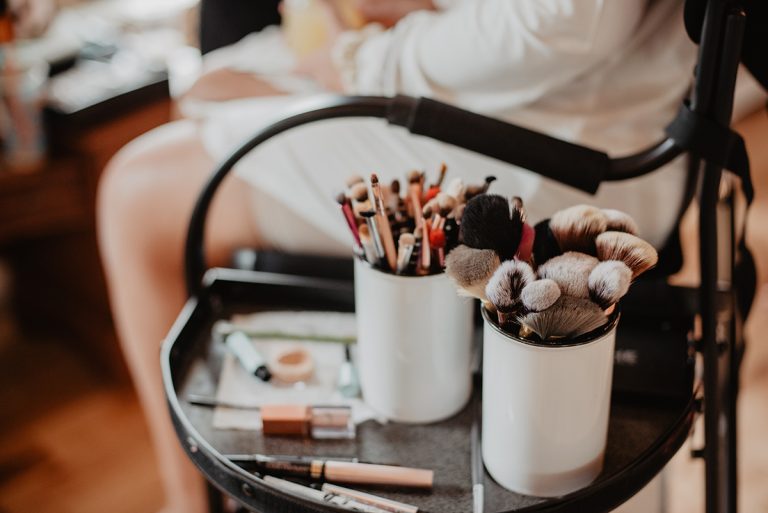 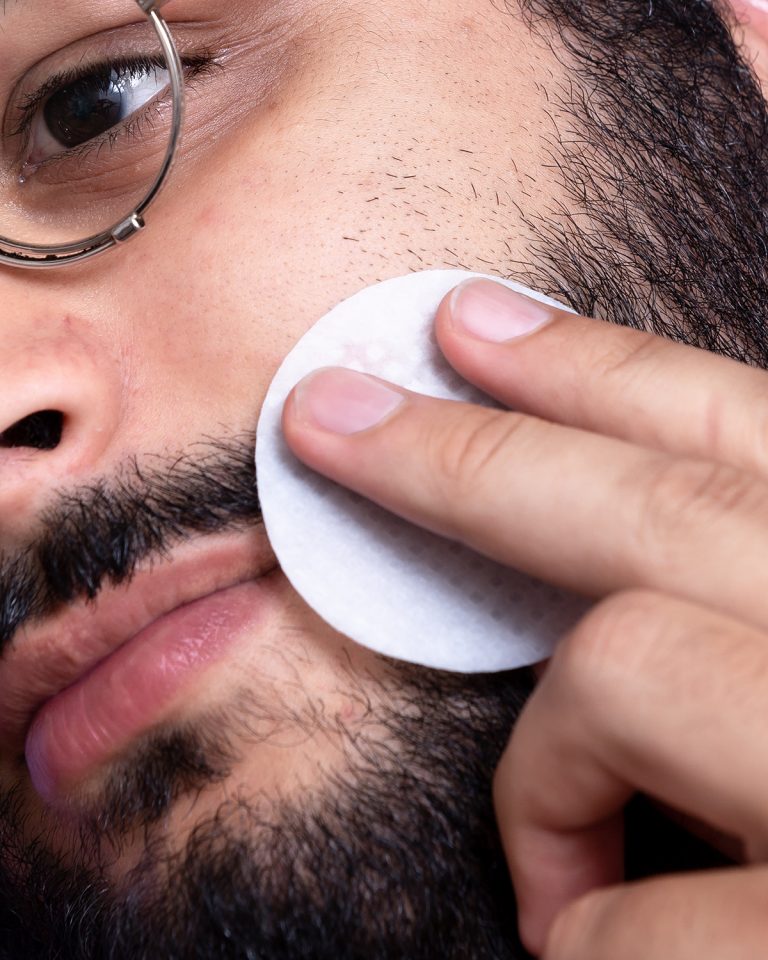