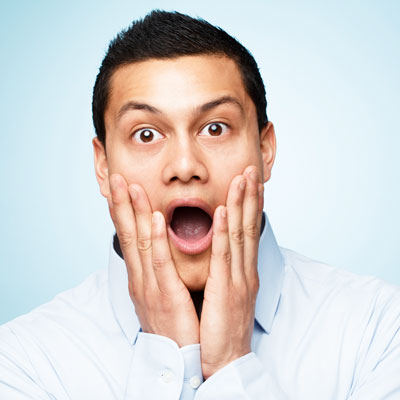 Guys, it’s true that your body sends you messages about your health. AskMen show you how to listen to the signs.

There’s more to the old adage about the truth being written all over your face than you may think. Not only do we get nonverbal signals about someone’s true well-being from unconscious facial expressions, but the state of your skin reveals a great deal about what’s going on inside, both physically and emotionally.

In fact, practitioners of traditional Chinese medicine have used facial analysis as a diagnostic tool for centuries, marrying specific facial areas and features with organs and emotional states. So when you get a recurring zit on the same part of your chin or have a perpetually congested or flaky forehead, your skin could be trying to tell you there’s a deeper health concern in need of attention. Facial diagnosis is not an absolute science, but it could certainly point you in the direction of a healthier lifestyle.

Here’s what to look out for:

Your cheeks are linked to your respiratory system, so a slight rash could be an indication that your body is starved of oxygen and you need to work on deepening your breath. Hannah Yang, resident naturopath at the unique ESPA Life Spa in London says, ‘Anything that allows you to open and utilise the lungs would be helpful. Try breathwork, mediation or increase your exercise.’ Smokers, therefore, will inevitably have/get broken capillaries, discolouration, fine lines or congestion in this area, as will those who suffer from colds, asthma or the flu.

The area is also a stomping ground for rosacea, so be sure to seek topical treatment if you have persistent redness that flares up easily. It’s quite possible that too many stimulants like coffee and alcohol could be causing all that flushing.

The mouth, rather fittingly, correlates to the stomach. Where the actual lips relate to the stomach and intestine, the surrounding area at the sides that run down toward the jowls are linked to the colon. Any spots or discolouration dotted around your lips could, therefore, be a sign of poor bowel movements, bloating or a poor appetite. Find a local nutritionist and explore any food intolerances or allergies that may have gone unchecked over the years.

Bloody gums indicate an acidic stomach, while dry and flaky lips are a fairly obvious sign of dehydration. Cracks or sores, alternatively, suggest a spleen in need of care. Stock up on vitamin B and iron if that’s the case.

The kidneys and bladder show up on the chin. Any kind of hormonal imbalance will usually show up here, as guys who were plagued by acne as a teen will know only too well. If, as an adult, you’ve got congestion around the chin, then there’s a good chance your kidneys are working overtime and you’ve put yourself under an unhealthy amount of stress. ‘This area can indicate adrenal fatigue,’ says Yang. ‘Too much stress causes your adrenals, which sit above the kidneys, to release cortisol, the fight and flight hormone.’

The comparatively large expanse of the forehead accounts for several organs, including the heart, the small intestine network and the bladder. If you’ve been partying hard, all that wear and tear will end up written on your forehead. Congestion signals poor detoxification, while a red and flaky complexion could indicate a digestive tract in need of a bit of lubrication. If you’ve got both, then your digestive system is crying out for help – a call you’ve probably felt elsewhere. Look into digestive aids and cut back on oily foods, processed meat, and dairy and processed foods in general for a while. And lay off the party circuit.

Herein lies the liver. Unsurprisingly, too much alcohol or excessive consumption of other toxins are going to show up around here. And, since the liver is inextricably linked with anger in traditional Chinese medicine, a furrowed brow is a good sign you might need to work through some anger issues. According to the TCM experts at ESPA Life, a stronger right brow can be found on patients who are more likely to express anger outwardly. Those with a stronger left side, however, will have a tendency to suppress their anger.

Written by Ahmed Zambarakji, this article originally appeared on AskMen. 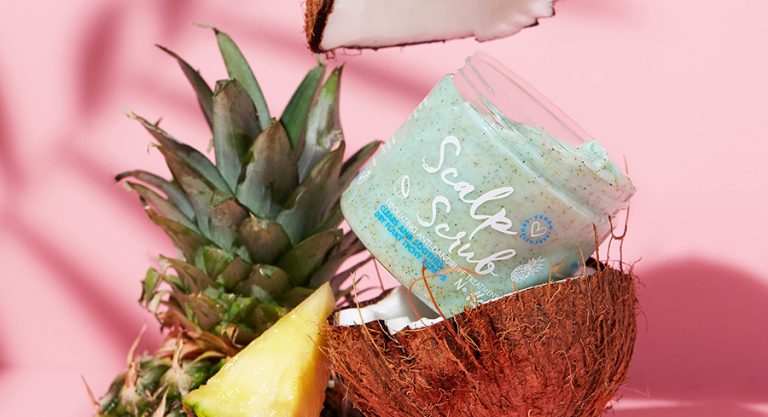 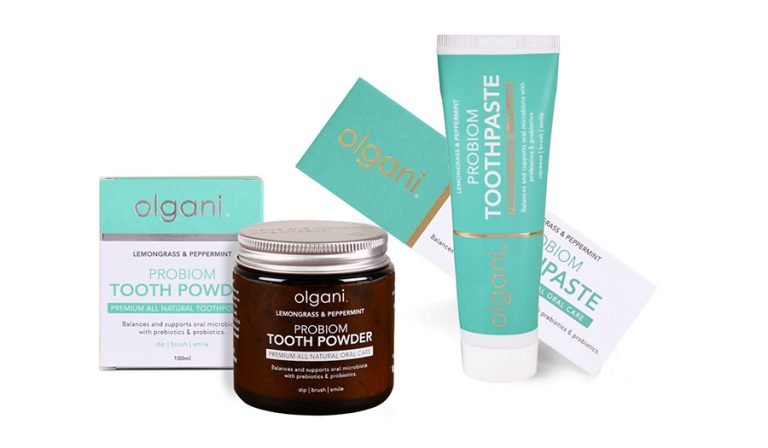 One of three Olgani Probiom oral care hampers could be yours. 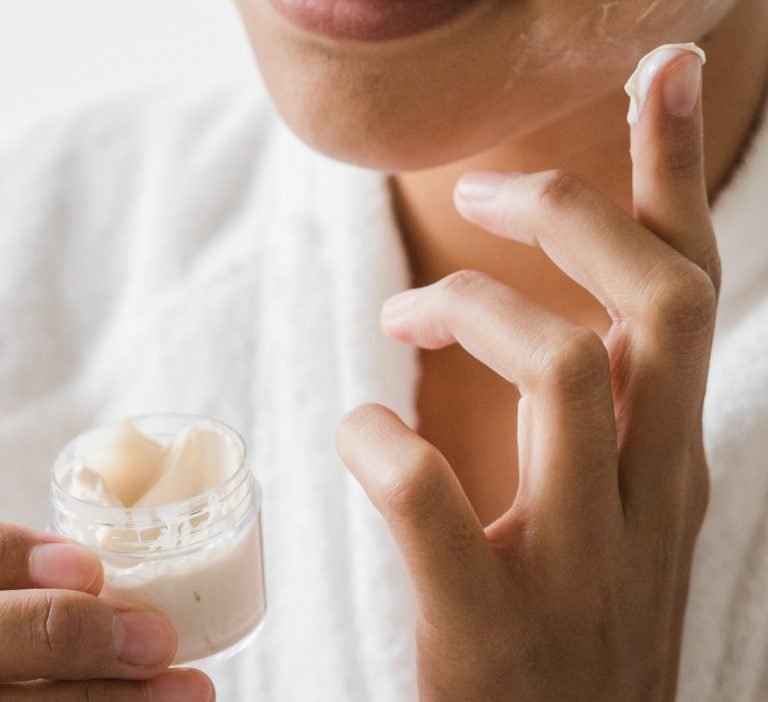 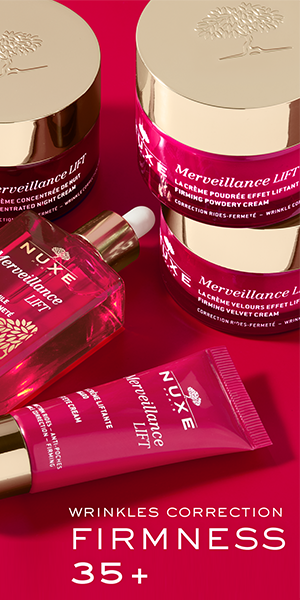 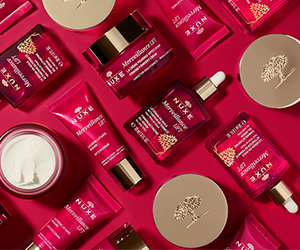