Food of the month: Beetroot 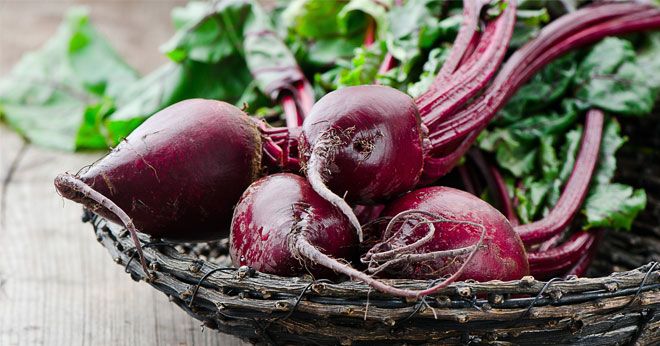 What it is: Beetroot (Beta vulgaris) is a vegetable with a dark red colour. Close relative of spinach and chard, beetroot is full of nutrients and health benefits.

Where it’s from: According to lovebeetroot.co.uk, beetroot evolved from the wild seabeet – the ancestor of all forms of beet. It’s said that the Romans considered beetroots “an important health food and an aphrodisiac” (en.wikipedia.org) and that it continued to grow in popularity even in Victorian times. Pickled beetroot was also considered a favourite after World War II.

Where it’s produced: Beetroot is widely grown in Europe and Germany. It’s also grown (although not as extensively) in other European countries, Africa, Asia and South America.

What it tastes and looks like:  Traditional beetroot is round with a deep red colour. The taste varies between sweet and earthy when uncooked, and slightly vinegary when cooked. The earthy flavour comes from geosmin – an organic compound produced by microbes in the soil. You can typically smell this odour in the air after it has rained on dry soil.

How to eat / use it: Pickled beets are common in the American South as well as Australia, New Zealand and the United Arab Emirates. It can also be peeled, steamed, boiled, baked or cooked. Peel and shred it for a fresh salad, or juice it for a nutritious drink. Did you know that up to 10% of beetroot is made up of sugar? However, rather than getting that sudden rush you would from coffee or chocolate, the sugar in beetroot is released slowly into your body.

A good source of: Potassium, magnesium and iron. In addition to that, beetroot also contains vitamins A, B6, C and folic acid.

Benefits: Not only does beetroot have the highest sugar content of any vegetable, but it also improves your health in a variety of ways. One study found that it lowers your systolic blood pressure by an average of four to five points. The reason for this is the nitrates found in beets – they are converted into nitric oxide in your body, which in turn, helps to relax and dilate your blood vessels. It’s also a great way to boost your stamina and fight off inflammation. Besides this, research has indicated that beetroot may even fend off cancer. Beetroot contains the antioxidant betalains, which starve tumours and hinder cell division.

Experts say…
“Beetroot is one of those vegetables, such as cauliflower, that many people find unattractive and uninspiring and it usually ends up either boiled into some form of borscht or sliced into a salad, where it soon taints everything pink, as if in reproach at the cook’s lack of imagination. Because beetroot can be a very exciting ingredient. I prize its vibrant red-purple hue (though it comes in a variety of colours) and its sweetness and extraordinary earthiness.” – Heston Blumenthal

Make your very own beetroot relish for homemade hamburgers.
(Courtesy of www.bbc.co.uk/food/recipes)

Method
Place all the ingredients into a bowl and mix well. 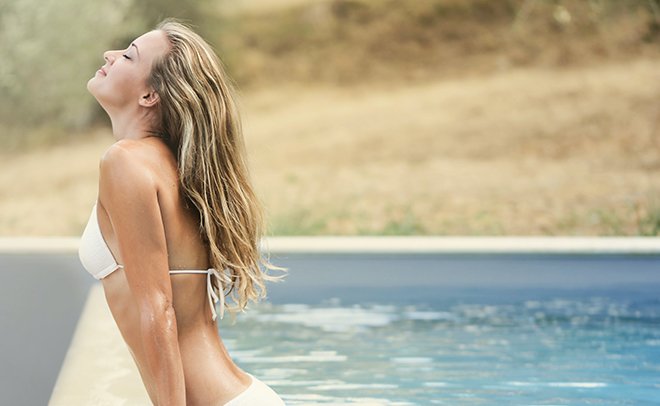 How to get your hair summer-ready

Give your hair its best summer yet with these tips from INOAR. 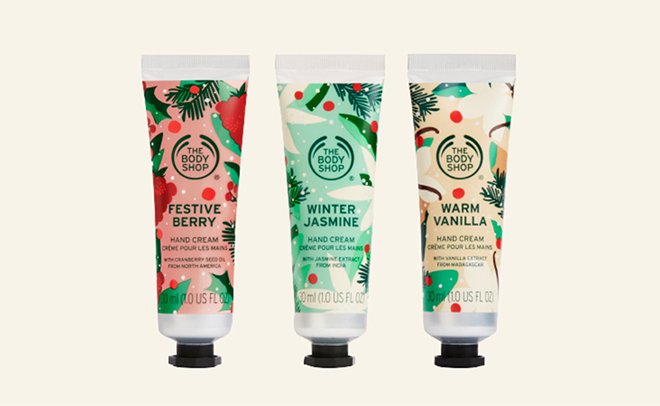 #ActTogether to help combat GBV with The Body Shop

The Body Shop is playing its part to help fight Gender-Based Violence. Here's how. 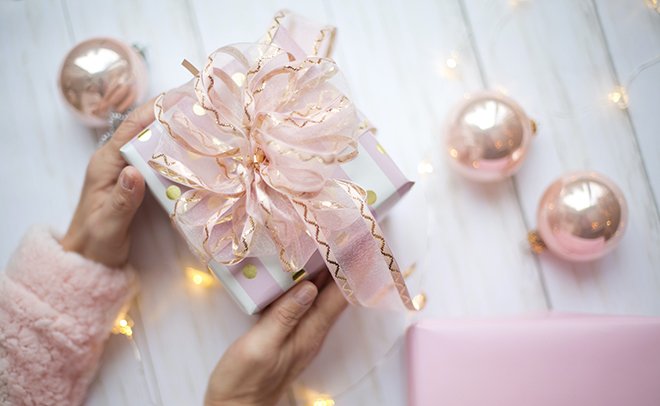 Keen to know what gifts our editor recommends? Here's her take on some of the best buys for 2020.