Food of the month: Flaxseed 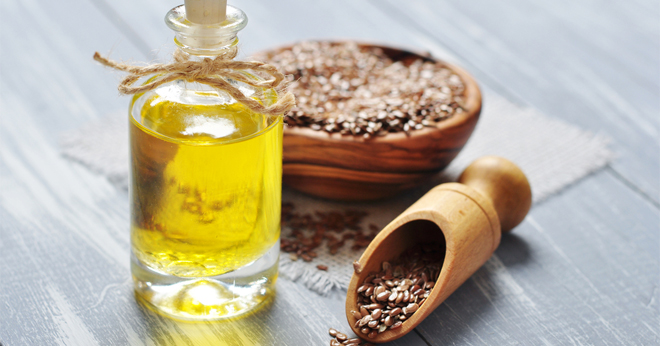 What it is:
Flaxseed is found in the fruit of flax, a fibre crop that goes by the latin name Linus Usatissimum.

Where it’s from:
Flaxseed was cultivated in the Middle East as far back as 6000BC, and if you were a subject of King Charlemagne during the 8th century, flaxseed would have been a legally required part of your diet. The monarch was so convinced of its health benefits that he passed a law requiring that everyone eat it.

Where it’s produced:
The largest producer of flaxseed is Canada, and it is also grown in America, China and India.

What it looks and tastes like:
Glossy and measuring between 4-7mm long, flaxseeds come in two varieties: brown and golden. Most brown flaxseeds are grown in Canada while the golden seeds come from the U.S. Both have a nutty, earthy flavour, with the golden flaxseed being slightly milder than the brown.

How to eat / use it:
Ground flaxseed is a better option since whole flaxseeds aren’t easily digested and so your body misses out on all the nutritional benefits – of which there are many. Just 1-2 tablespoons of ground flaxseed is enough, you can easily incorporate this by adding a tablespoon to your breakfast cereal, mixing some into foods such as yoghurt, smoothies, hummus or ice cream, and even adding a teaspoon to mayonnaise or mustard when you make sandwiches. If you love baking, then you can also substitute ground flaxseed for flour; replace ¼ to ½ a cup of flour with flaxseed in recipes that call for two or more cups of flour.

A good source of:
Flaxseed is a great source of omega 3 essential fatty acids; the recommended daily allowance for omega 3 is 1.1 grams and one teaspoon of flaxseed contains 1.8 grams! This grain is also full of fibre, protein, B vitamins, vitamin E and antioxidants.

Recipe: Energy Bites
Make a batch of these and grab one whenever you need a boost during the day, courtesy of http://www.bbcgoodfood.com/recipes/2407637/energy-bites.

Method
Use a food processor to grind up the pecan nuts. Throw in the raisins, peanut butter, ground flaxseed, cocoa powder and agave syrup, then pulse to combine. Shape the mixture into golf ball-sized balls and coat with desiccated coconut. Allow the bites to firm up in the fridge for about 20 minutes. 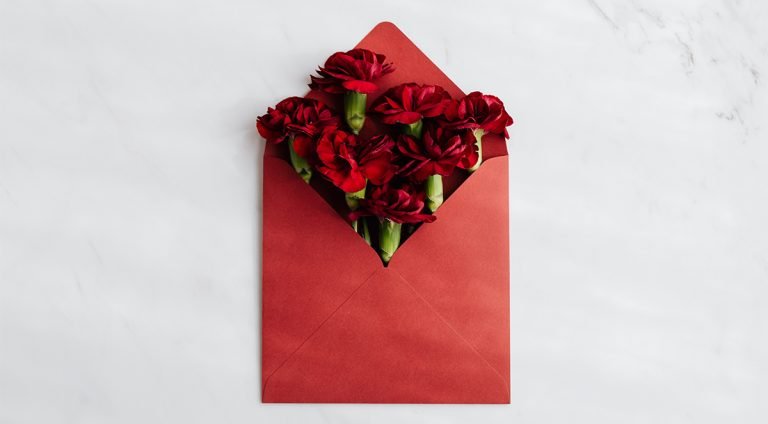 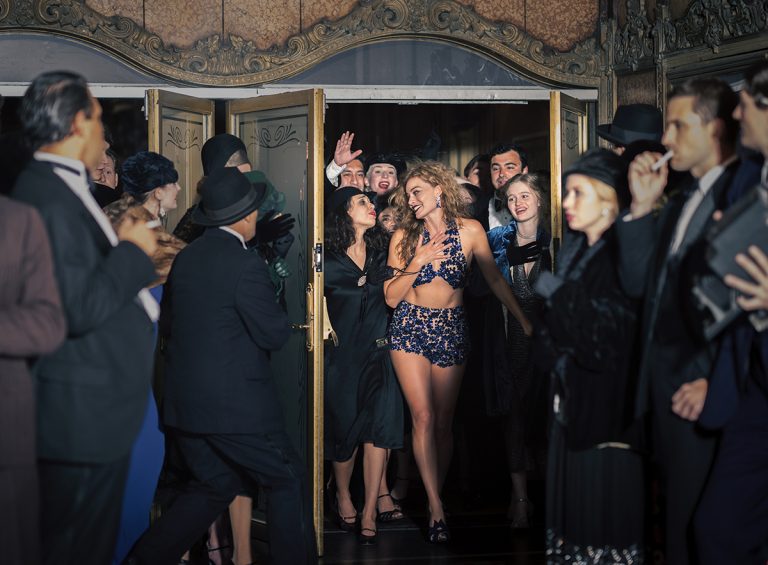 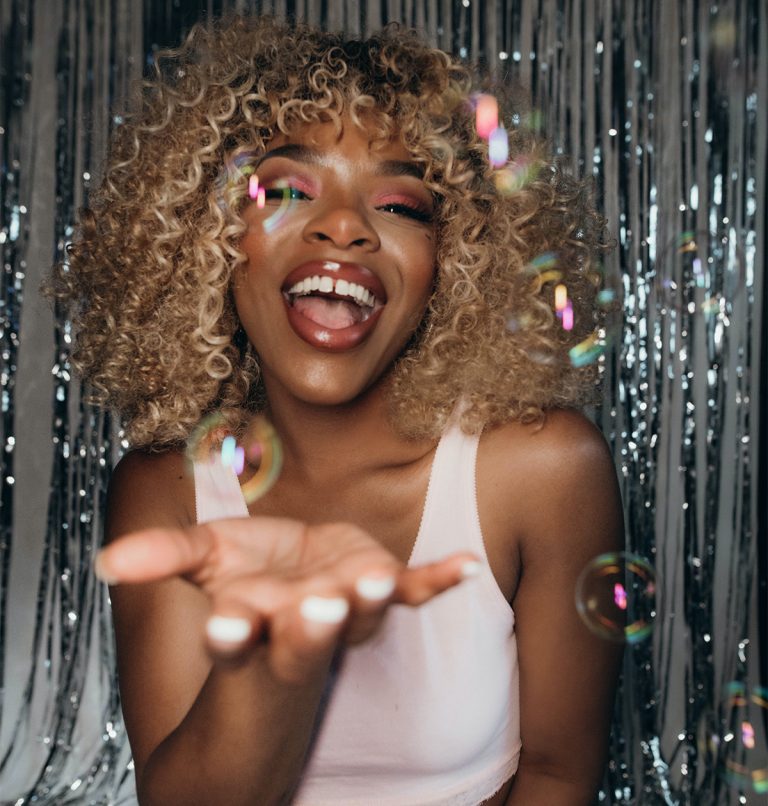