Food of the month: Ravenous for red bell pepper

What it is:
Red bell peppers originate from the species Capsicum annuum and while they are known as vegetables in the culinary world, bell peppers are actually botanically fruits.

Where it’s from:
Christopher Columbus first introduced red bell peppers to Europe in 1493. Columbus also named these botanically fruits peppers, because at the time, the word ‘pepper’ was given to any spice with a hot or pungent taste. Red bell peppers are native to Mexico, Central America and northern South America.

Where it’s produced:
The biggest producer of bell peppers today is China, followed by Mexico, Indonesia, Turkey and Spain. Sold as fresh produce, bell peppers are produced and marketed all year round.

What it tastes and looks like:
Red bell peppers are plump, bell-shaped and have a striking red colour. Bell peppers also come in a wide variety of other colours including yellow and green. Unlike their name, bell peppers have a mild, sweet, fruity taste – they are the only ones (in the Capsicum genus) that do not produce capsaicin, the chemical that causes a strong burning sensation when it comes in contact with mucous membranes.

How to eat / use it:
Red bell peppers can be chopped, diced or cut into different shapes and sizes. By removing the seeds from the inner cavity, peppers can also be cut into rings or left whole for stuffing. Red bell peppers are used in a multitude of dishes, from salads, pizzas and pastas to soups and sauces.

A good source of:
A wide range of antioxidants. The red bell pepper is also an excellent source of vitamins A, B6, C and E among others, and contains important enzymes such as lutein.

Benefits:
According to Dr Oz, the red bell pepper acts as a natural Botox in that it contains twice the amount of vitamin C as oranges and a third of the calories. It has also been found that red bell peppers can activate thermogenesis and increase your metabolic rate, thereby possibly aiding weight loss. In addition to these benefits, preliminary studies have shown peppers to discourage growth of cancer cells, although further research is still required.

[Recipe]
Peppers with Feta and Almonds
This is a vegetarian take on the classic combination of charred peppers and anchovies and comes courtesy of www.nigella.com. For a perfect Saturday lunch, Nigella suggests combining this recipe with a rocket salad, some grilled aubergines dressed with pomegranate and mint and a pile of warmed pita breads.

Method
You can peel the peppers yourself or buy a jar of ready-peeled, oil-softened roasted red bell peppers.

1. Preheat the grill as hot as possible then place the peppers on the rack below. When the skin turns black and blistery, turn them to char every side.
2. When the peppers are black and charred, remove to a large bowl and cover immediately with cling film. Leave for 10 to 20 minutes.
3. Uncover and, one by one, peel and de-seed the peppers. Cut or tear into wide chunks or strips and arrange on a large plate.
4. Crumble the feta over the peppers, squeeze over lemon juice and drizzle with oil. Then scatter with almonds, sprinkle on the parsley and it’s ready to serve!

Other articles you may be interested in:
Go green, get lean
Lisa’s healthy smoothie recipes
Warm veggie salad
Veganise your diet
Passionate about peanut butter 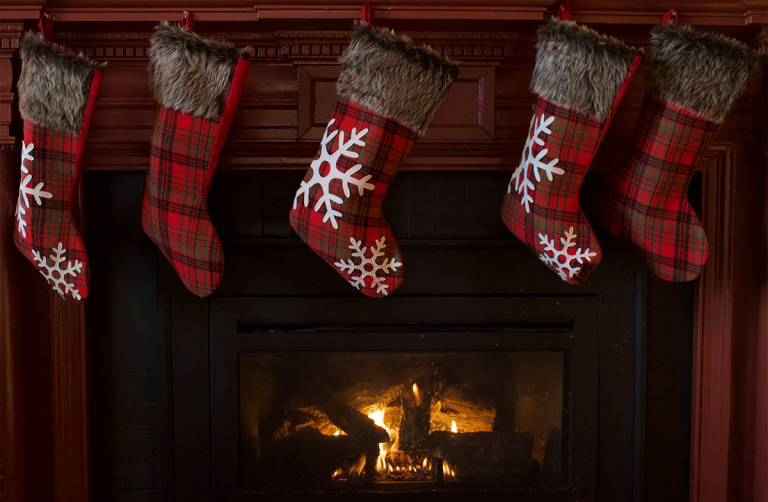 Our selection of the best beauty stocking fillers

We have a stocking filler suggestion for every budget. 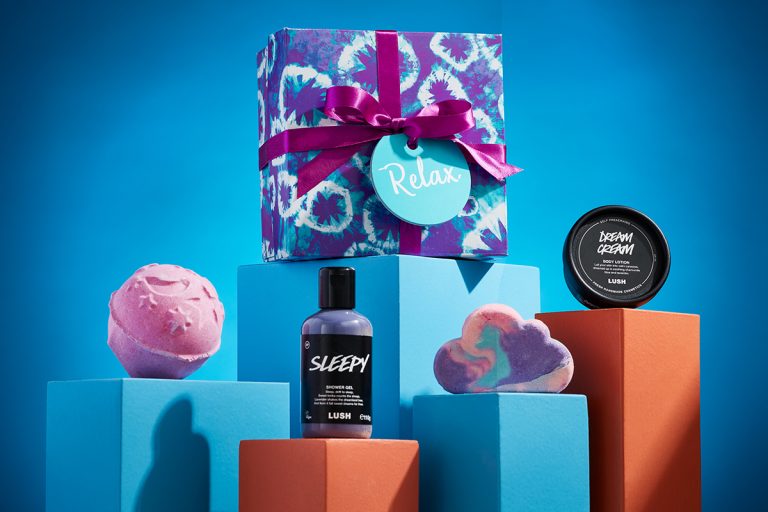