Fans of Giorgio Armani Sì will be thrilled with the latest addition to the Sì family: Sì Passione Éclat. A new, powerfully luminous interpretation of the house’s iconic women’s fragrance Sì, this fragrance evokes the effervescent power of passion that lights up one’s life and infuses it with meaning…

Giorgio Armani’s respect for nature favours responsibly sourced ingredients, as in this luminous fragrance belonging to the Floral Rose family. Sì Passione Éclat De Parfum combines a bright blackcurrant accord with bergamot sustainably sourced from Calabria, Italy, and crafted for Giorgio Armani to lend another element of effervescent lightness to the scent.

Sì Passione Éclat De Parfum opens with the sparkling top notes of bergamot sustainably sourced from Calabria, Italy, with this fresh, juicy, citrus note crafted for Giorgio Armani. This element combines with the bright blackcurrant accord, lending another aspect of effervescent lightness to the scent, and reveals a new, crisp, green interpretation of the fruit that is a signature of the Sì fragrances.

At the fragrance’s heart are two captivating rose notes, which evoke two different, yet complementary, aspects of femininity. The rose Centifolia, picked by hand in France’s Grasse region, encapsulates in the note a soft, powdery, pastel effect, fused with a lemony facet, and a subtle, peppery aspect. Meanwhile, the Damascena rose, sourced via sustainable and responsible processes, hails from Isparta, Turkey’s “City of Roses” and exhibits the generous, feminine, and characterful aspects of the flower.

The fragrance’s base is composed of white musks which impart a clean, soft, and sensual quality to the fragrance, while the vanilla Bourbon premium infusion from Madagascar brings a warm, comforting effect that is at the same time addictive and spicy. The fragrance’s trail is both light and fresh while being soft and enveloping.

Sì Passione Éclat De Parfum is presented in the iconic, distinctive Sì flacon, whose transparent glass is dressed in a glowing, ruby-red outer lacquer. Encapsulating the fragrance’s luminosity, the radiant red bottle shines like a jewel as it catches the light. Romantic, sensual and utterly beautiful, the red glow of the bottle is as irresistible and the fragrance itself.

“I’ve been a Giorgio Armani fragrance fan my entire adult life. My love for the brand started with the iconic Armani Code, after which I started wearing the original Sì, and today My Way is top of my day-to-day favourites list. It seems the brand can do no wrong! From the very first time I smelled the original Sì fragrance, I was hooked, and since then I have collected the various new members of the Sì family.

Sì Passione Éclat had my attention even before I smelled the fragrance. I took one look at the jewel-like red tone of the bottle and knew I was going to love it.

Like the rest of the Sì family, the scent is alluring, sophisticated and subtly sexy. I love the romantic roses and the warmth of vanilla and white musk. It’s become my new date night scent (though I must admit, I like to wear it during the day too!). If you’ve enjoyed any of the other Sì fragrances, I am certain you will love this one too.”
– Anien, Editor 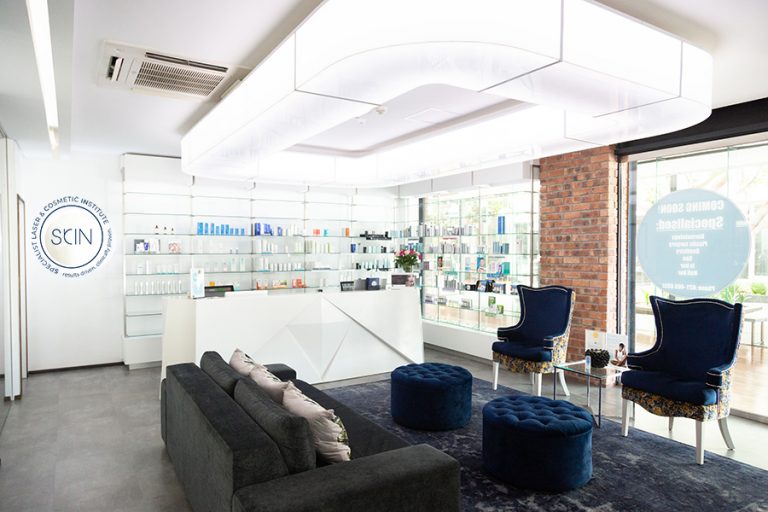 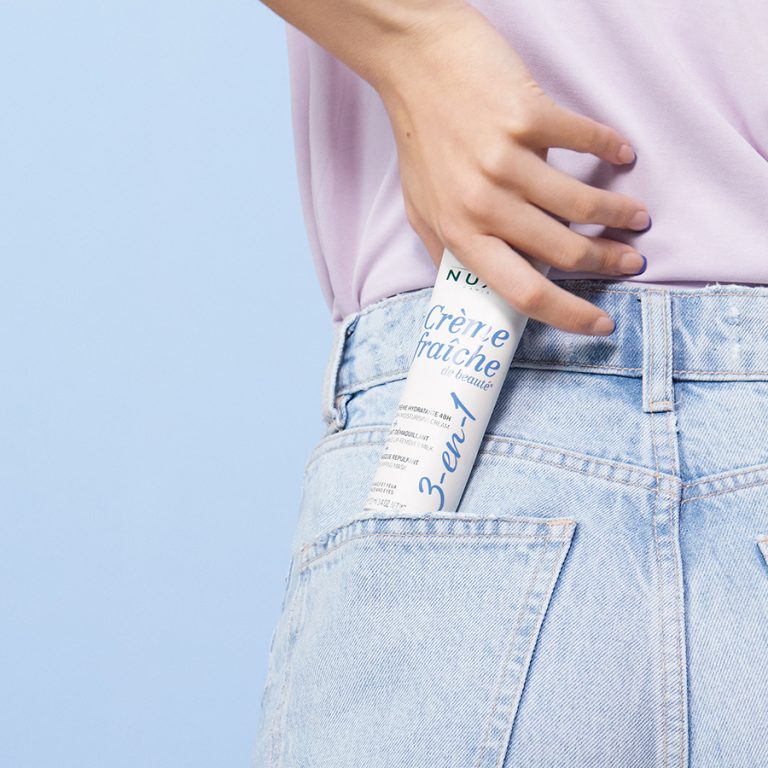 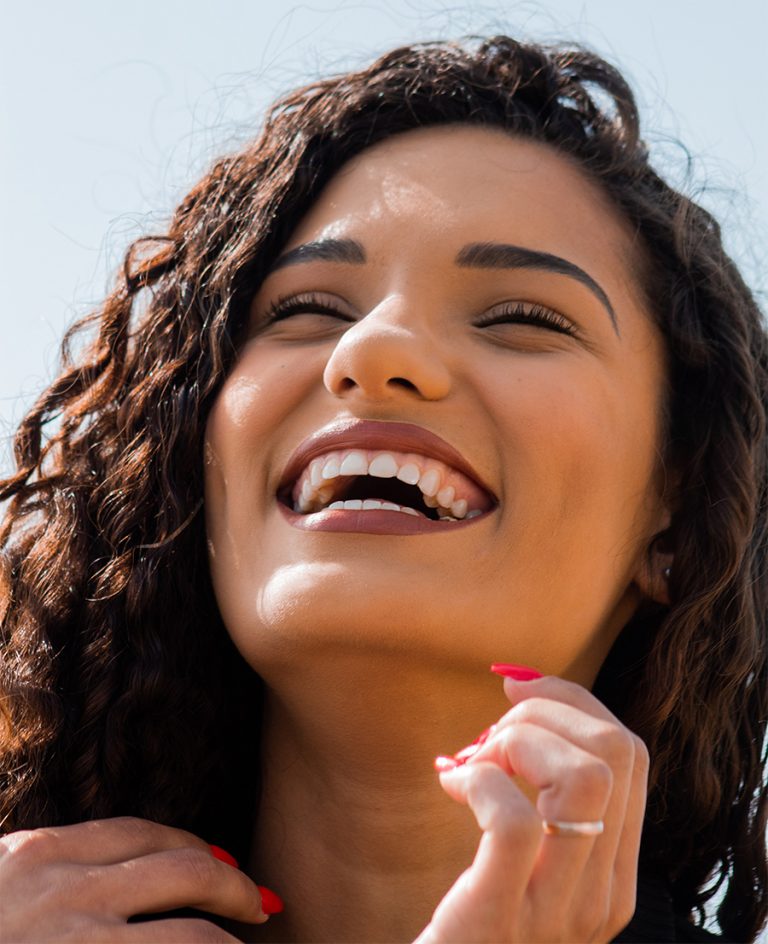