Hiding behind our make-up 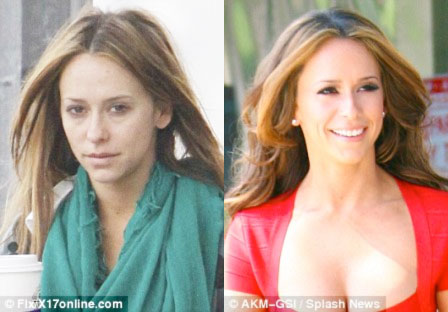 If you feel naked without your make-up, you’re not alone. A new survey has found that nearly 50% of women dislike their make-up free faces.

The Harris Interactive research, conducted for the Renfrew Center Foundation, found that cosmetics are about far more than simply accentuating features – worryingly, they are about hiding what lies beneath.

Being bare-faced was associated with unattractiveness and a vast number of women are not accepting of their looks as nature intended.

48 percent said they prefer the way they look with make-up and 32 per cent said that make-up made them feel good.

44 percent said they use make-up to hide flaws and, far from it being an adult issue, a quarter of the respondents said they started using cosmetics as young as 13 (or even younger).

Adrienne Ressler from the Renfrew Center Foundation said that while make-up is ‘often a right [sic] of passage for young women’, dependence can mean that ‘make-up no longer becomes a tool for enhancement but, rather, a security blanket that conceals negative feelings about one’s self-image and self-esteem.

‘For many individuals, these feelings may set the stage for addictions or patterns of disordered eating to develop.’

The group, which aims to tackle eating disorders through education, is encouraging individuals to go without make-up as part of their Bare-faced and Beautiful, Without and Within campaign.

They are not alone in celebrating a less make-up heavy complexion. Xojane.com recently asked readers to send pictures of their ‘morning faces’ to ‘see how beautiful you are just as you are’.

We at BeautySouthAfrica.com are firm believers in making the most of what you have, so we see cosmetics as tools to help us achieve that. We want to accentuate our loveliness – not hide behind a mask. 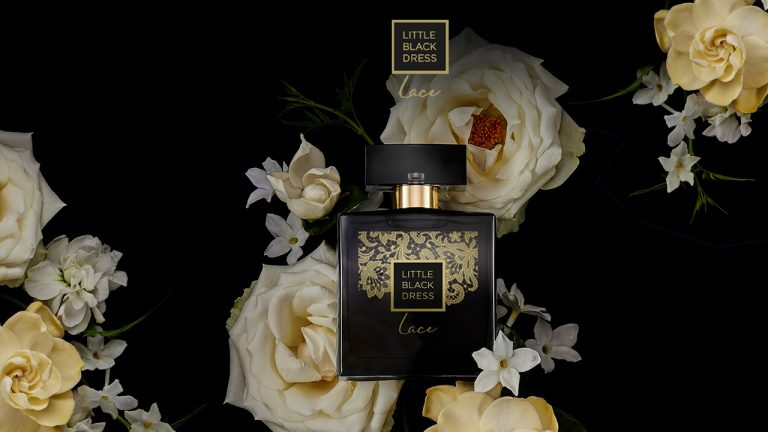 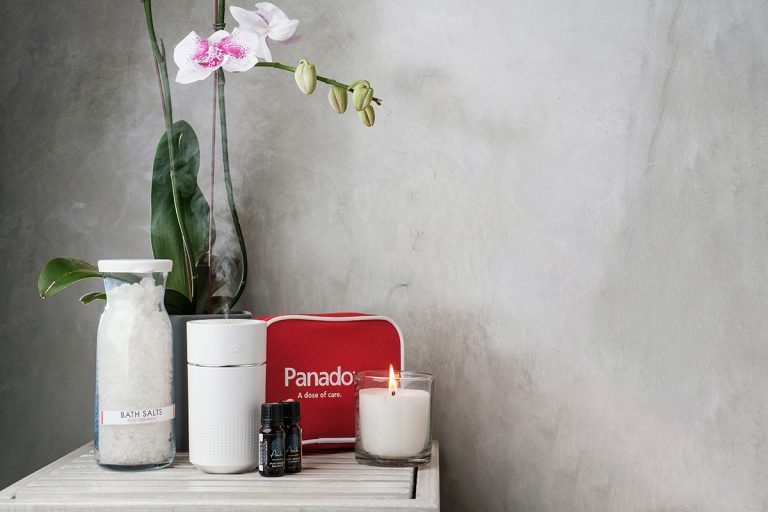 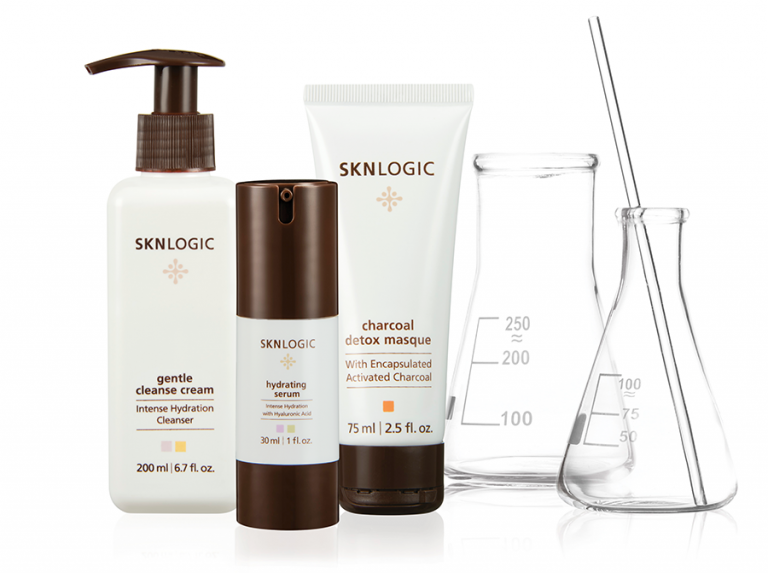