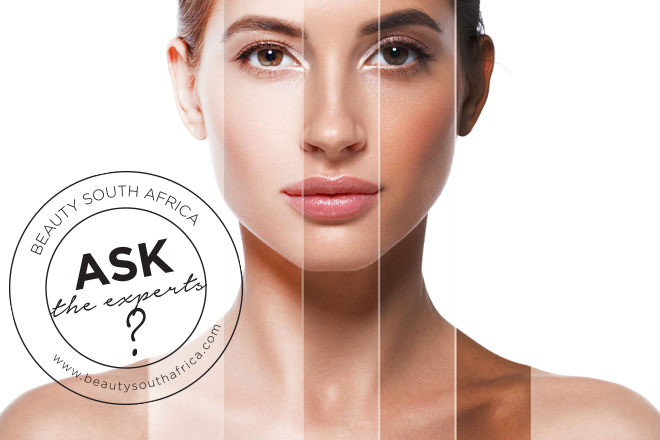 Skin lightening has been a contentious issue for decades. The resultant effects on identity and the rising issue of colourism aside, it’s notably under scrutiny due to the dangers of black market products and the harmful effects of bleaches and creams used to lighten skin.

Enter Glutathione IV Therapy. It has had a major following amongst celebrities, most notably Khanyi Mbau, who recently caused quite an uproar on social media after flaunting her lighter complexion and admitting to using the intravenous drips.

Intravenous glutathione injections have been popularised by the elite and are used for an added dose of energy. It also gives hangovers the boot and lightens skin. But how safe is it?

A BSA reader asked: What are glutathione IV drips? Are they safe for skin lightening and where can I get one in SA?

We asked Dr Maureen Allem from Skin & Body Renewal. Here’s what she had to say:

Glutathione is an extremely effective antioxidant comprised of three essential amino acids. It plays a major role in helping your liver detoxify harmful chemicals by binding to the toxins, facilitating their easy elimination. The body produces glutathione naturally, and research has shown healthy intake of Vitamin C boosts its production. If glutathione levels are normal, the body’s ability to fight neurological disorders like Parkinson’s disease is strong. If glutathione levels are low, you are susceptible to a revolving door of conditions.

So what exactly is intravenous glutathione?

Intravenous therapy for skin brightening is a breakthrough in brightening and cell defense. The drips include a combination of powerful antioxidants such as glutathione, vitamins, minerals, and fluids that hydrate the skin and reduce melanin production. After a series of treatments a lighter fairer skin tone may result.

How does IV infusion beat other lightening alternatives?

Intravenous (IV) therapy or Infusion therapy is a method of feeding vitamins, minerals, and antioxidants directly into the bloodstream to correct intracellular nutrient deficiencies and help numerous health concerns. Nutrient absorption by oral supplementation is affected and limited by factors such as gastrointestinal absorption which can be affected by diseases such as gastritis, colitis, leaky gut syndrome, bacterial and/or fungal overgrowth and imbalance, as well as stress and anxiety. The drip is thus more effective.

How did it come about?

The experts have spoken…

Intravenous glutathione is an excellent method to achieve skin brightening. It is completely safe as it is a substance that is naturally produced in our bodies. It has multiple vital functions of which detoxification in the liver is one of the most important. Keep in mind that you will need at least 10 to 12 therapeutic sessions in order to achieve the desired results. It is recommended to have IV infusions twice a week in the first month in order to get the full benefit. After this period, infusions can be done weekly until your desired skin tone and results are achieved. Thereafter, one session every month is needed to maintain results.

The skin brightening will also be even more effective when combined with topical treatments and the appropriate home care products.

Make an appointment at the Renewal Institute and inquire about the Glutathione IV Therapy.

If you have any more skin-related questions, ask Dr Maureen Allem here. 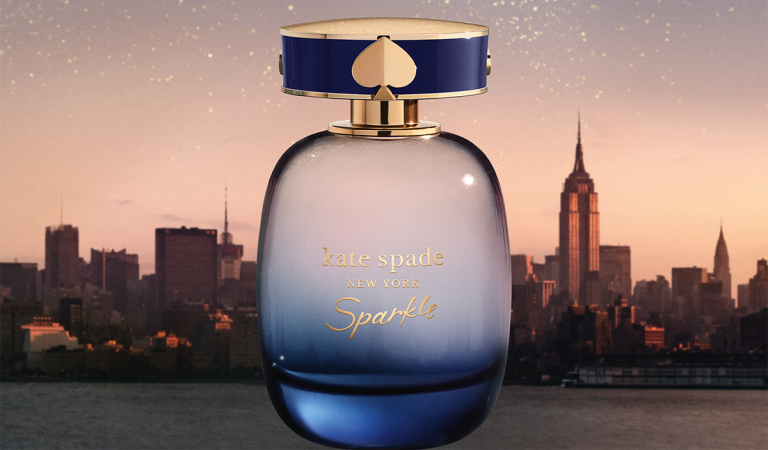 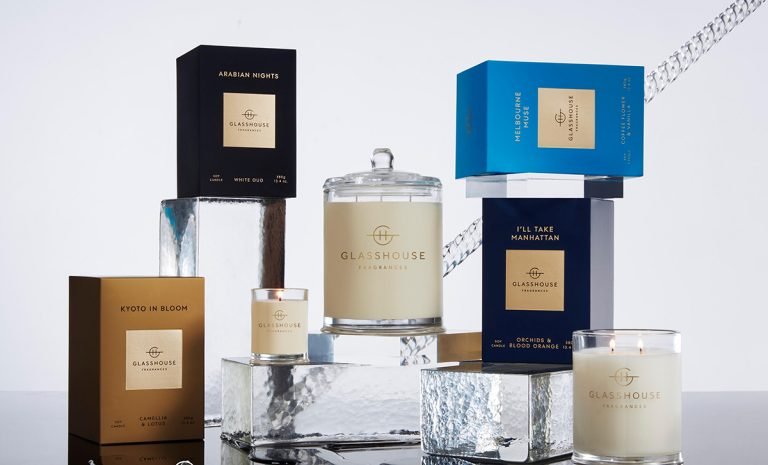 The most beautiful Glasshouse home fragrance products could be yours. 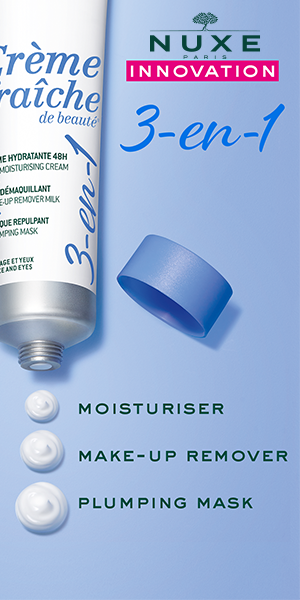