The low-down on laser skin rejuvenation 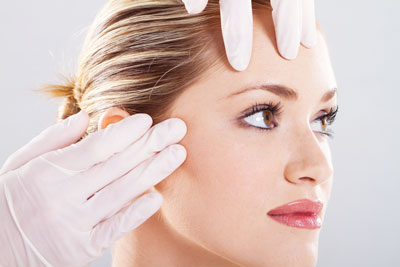 Modern computer-controlled techniques can effectively decrease fine lines around the eyes, mouth and cheeks, treat loss of skin tone, and improve the appearance of age spots, scars and sun damage. However, it isn’t quite as simple as waving a magic wand, and you need to be fully informed before deciding whether it’s right for you.

There are two main ways lasers can be used on your skin. An ablative (wounding) laser removes the thin top layers (the epidermis) entirely to expose the inner layers (the dermis) and allow new skin to grow, while a non-ablative (non-wounding) laser destroys only the collagen beneath the skin to stimulate the growth of new collagen, which has a tightening and smoothing effect. There are also different ways in which these two methods can be applied, and your dermatologist or plastic surgeon will advise on which approach (or combination of approaches) is appropriate, depending on what you’re hoping to achieve as well as on your skin type and condition and your general medical history. You may require one procedure only, or it may mean a series of sessions over some time.

Non-ablative lasers, normally administered in your specialist’s rooms, are the less invasive form and the procedure is relatively straightforward, taking between 15 and 90 minutes depending on the nature of what’s being done. Your skin might be numbed an hour or so before treatment, and protected by a water-based gel or by cool air while the lasers are applied. Your eyes will probably be covered to protect them. No skin is removed, and while there may be redness and swelling afterwards, you can use ice-packs for relief and make-up for coverage and you can resume normal activities immediately.

Ablative laser treatment is generally performed on an outpatient basis though you may be advised to spend the night in hospital afterwards. You’ll be given a local anaesthetic (a general anaesthetic in some cases) and probably a sedative, and goggles to protect your eyes. The areas to be treated will be cleaned and marked, and wet towels will be placed around them to absorb the excess laser pulses and minimise damage to surrounding tissue. Between pulses, your skin will be wiped with water or a saline solution to cool it and remove destroyed cells. You may feel a stinging, burning or ‘snapping’ sensation during the procedure but there should be little or no bleeding. Partial-face treatment should take 30 to 45 minutes, and full-face between 90 minutes and two hours.

A sterile dressing will be applied to the treatment sites, and usually removed after one to three days. After that, affected areas need to be cleaned several times a day with a cool saline or diluted vinegar solution, and an ointment like Vaseline or Eucerin used to prevent scabbing. Usually, your skin will feel mildly sunburned with some redness, swelling and itching and will peel after five to seven days, though some people experience a more severe ‘sunburn’ effect. Healing takes between 10 and 21 days, depending on the extent of the treatment, after which make-up (especially a green-based formulation) can be used to camouflage redness in the skin. The redness should fade after two to three months, though it can be up to six months before it disappears completely. It’s extremely important during this time to use a good moisturiser and sunscreen, as recommended by your specialist.

In most cases, there are few risks or complications related to laser skin rejuvenation though you do need to be certain you consult a qualified professional and provide him or her with your full medical history, as well as discussing your expectations, before embarking on the treatment. Some types of skin and some types of problem respond better than others – generally there is significant improvement in the appearance of those wrinkles, especially around the eyes and mouth, which are caused by ageing and by sun exposure, though of course new wrinkles will continue to form as time goes by.

Wrinkles caused by repeated movement and muscle use (like those on the forehead and along the sides of the nose) may be minimised but not eliminated, and will return in time because the muscles continue to perform those activities. Mild to moderate acne scars can be significantly improved, but laser treatment tends to be less effective for severe acne scarring. It is also not generally recommended for very dark skin. Tattoos, warts, scars resulting from injury, sunspots and birthmarks can usually be permanently removed, sometimes requiring a series of treatments.

On the whole, results are gradual and progressive rather than immediate and dramatic, and you’ll need to be clear in your expectations and patient as you wait to see them bear fruit, but laser skin rejuvenation could just change your life.

Other articles you may be interested in:
Laser hair removal
Laser treatment
Who should be performing beauty procedures
Carboxytherapy 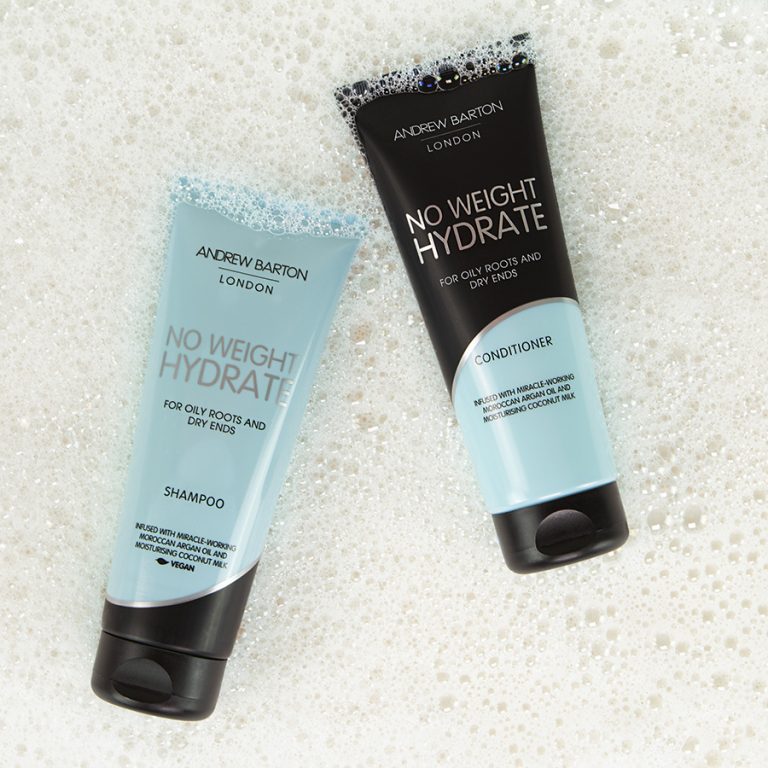 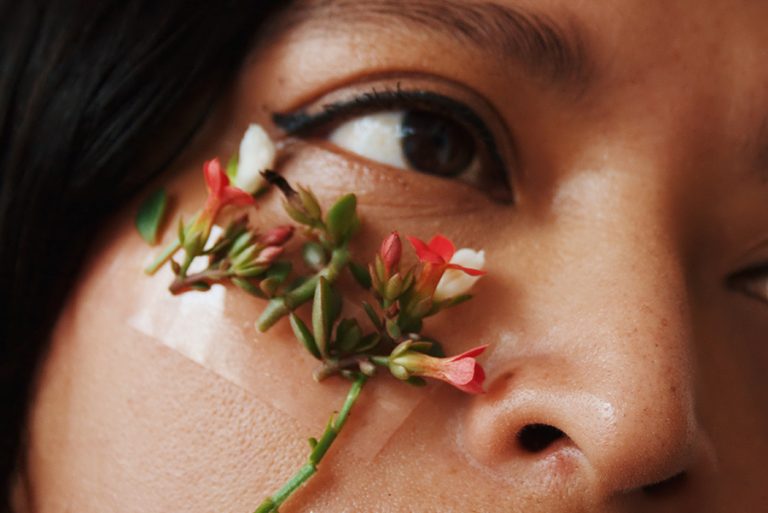 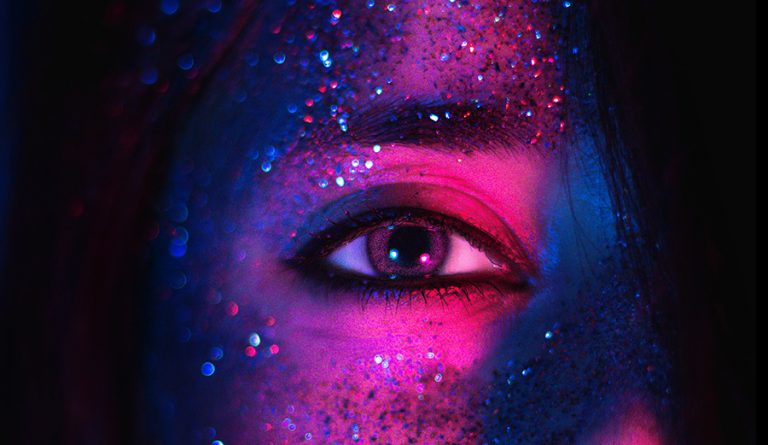