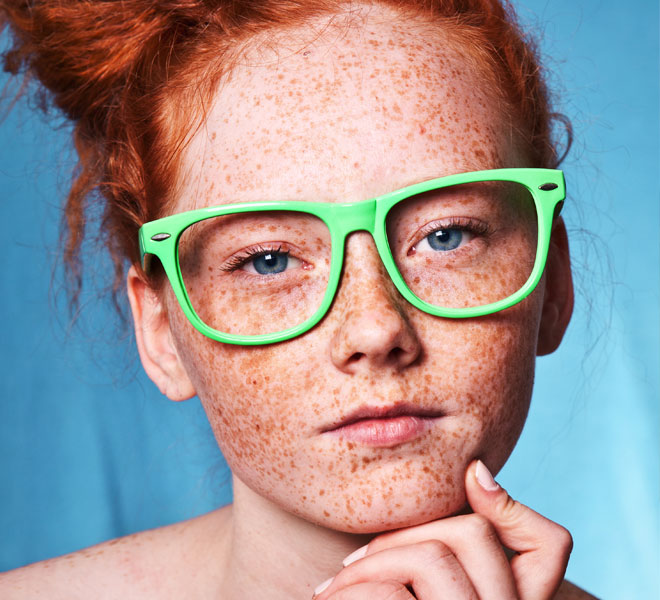 Lily Cole, Emma Watson, Sienna Miller, Julianne Moore, Kate Moss, and Ron Weasley (red-headed friend of Harry Potter) all have them, and so do Pierce Bronson and Ryan Gosling. Lindsay Lohan used to have them, Amy Winehouse had them, and Gisele Bündchen still does, though you mostly don’t notice them under her make-up. Some of us love them; some of us hate them. There are whole websites dedicated to them. So what do we know about freckles?

Freckles appear when the melanin – the dark pigment in our skin – isn’t distributed evenly. Pigment-producing cells called melanocytes are responsible for the production of melanin pigment, which is supplied to the keratinocyte cells that form the outer barrier of our skin and is intended to protect our skin from sun damage. When some areas of the skin receive more melanin than others, it causes the little flat round marks we call freckles.

Freckles can be light brown, tan, brown, black, slightly reddish, or yellowish – they look different on different people and are generally just a little darker than the colour of the surrounding skin. Ordinary “simple” freckles (known medically as ephelides) tend to become more noticeable after sun exposure, and to fade during the winter months. A variation of the common freckle, with the medical name of lentigines, is usually darker in colour and doesn’t fade in the winter.

A combination of genetic tendency and exposure to sun is believed to be the cause of freckles. If others in your family have freckles, you’re more likely to have them too, and people with light skin and blonde or red hair are more prone to freckles than those with darker colouring. Adding weight to the argument for genetic influence are studies carried out with sets of twins, which show that identical twins have nearly the same amount of freckles as each other and in much the same places on their bodies, while such similarities are far less common in non-identical twins. Freckles usually appear first in very early childhood, and often – though not always – fade in adulthood, and they are generally most noticeable on the parts of the body most exposed to the sun: your cheeks, nose, shoulders, back, hands, and arms.

If you’re prone to freckles, the likelihood of getting them increases the more time you spend in the sun without adequate sun protection, because when UV rays hit unprotected skin, the epidermis responds by thickening, which in turn causes the melanocytes to produce more melanin. Freckles are not usually considered to be sun damage and in themselves are harmless, though a tendency to freckles may indicate sensitive skin that is particularly vulnerable to sunburn and possibly to skin cancer too. Of course any unexplained change in the appearance of a freckle or a mole should be checked out without delay.

We should all be using sunscreen anyway and staying out of the sun between 10am and 4pm when the UV rays are at their strongest, and this is the most effective way to minimise freckling too. If your freckles really distress you, there are treatments that may make them less noticeable, including cryosurgery (in which a doctor uses liquid nitrogen to freeze them off), laser treatment, and chemical peels. Most professionals advise against the use of topical skin-lightening creams, as they contain hydroquinone, which could increase the risk of cancer. A traditional home remedy is to rub lemon juice on your freckles twice a day and to leave it on for fifteen minutes before washing it off, though there’s no scientific evidence to suggest this actually works. And of course, careful use of make-up can go a long way to disguising your freckles.

Perhaps best of all, you could decide to embrace them, as a beautiful part of what makes you uniquely you. As the old saying goes: ‘A face without freckles is like a night without stars’.

Other articles you may be interested in:
Pregnancy and pigmentation
How your skin ages
Moles and beauty spots explained
Sienna Miller does Christmas
Emma Watson ‘faces’ a beauty brand 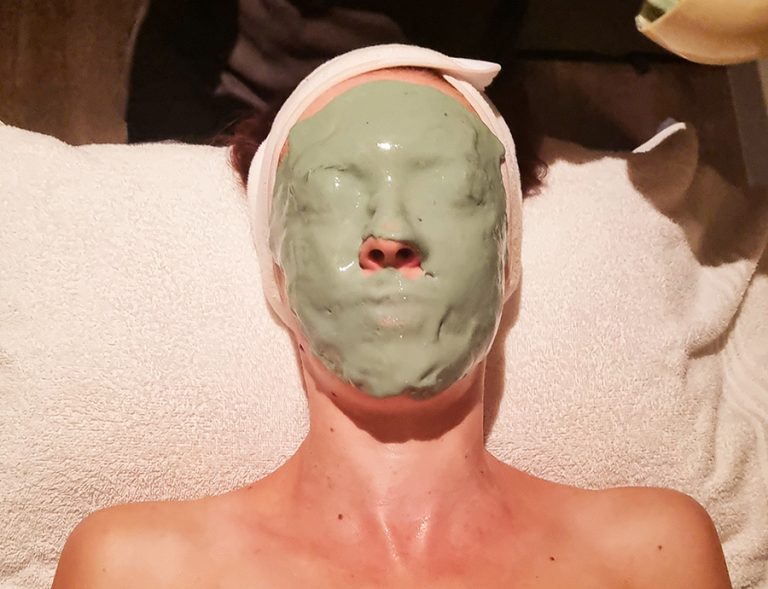 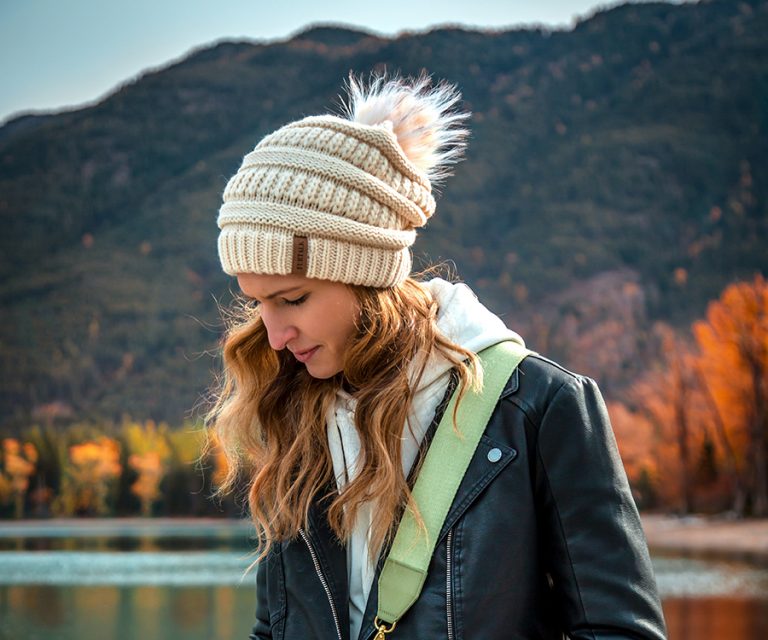