Vitiligo: What it is and how to treat it 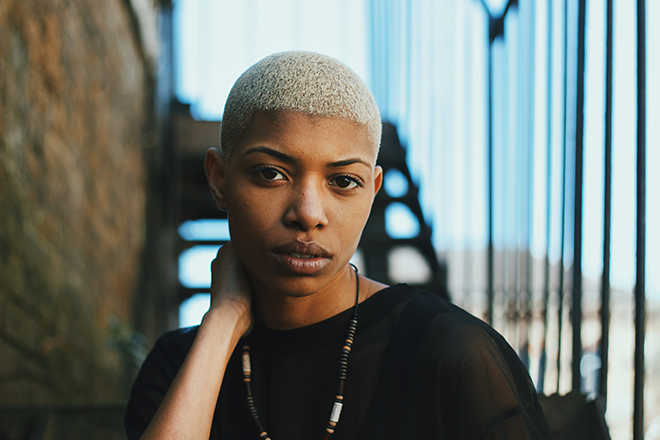 Most of us are worried about hyper pigmentation – the over production of melanin (the pigment that gives our skin its colour) that can result in dark marks. However, if you’re suffering from vitiligo, a loss of skin pigment that causes white patches on your skin, it’s just the opposite.

To this day, doctors still aren’t completely sure as to why this happens, but it can affect both men and women of all race and ages, usually showing up before the age of 40. Still, vitiligo is most noticeable in those with darker skin tones.

Like we said, experts don’t know the exact cause of vitiligo, but it’s suspected that it’s either genetic or an immune disorder. Immune disorders are generally characterised by your body’s immune system getting confused and attacking its own cells instead of invading infections. In the case of vitiligo, the theory is that the patients’ own system is attacking their melanocytes (the cells that produces melanin).

The risk of developing vitiligo is higher in those who have a family history of auto-immune diseases like thyroid disease, alopecia, diabetes and rheumatoid arthritis. Interestingly, you’re more likely to get it if someone in your family is prematurely grey.

A start that spreads

When the skin first stops producing melanin it might just be in a small spot called a macule. They might remain small and barely noticeable, but sometimes they spread to cover larger portions of the body. If they do spread, the rate at which they expand seems to know no rules. Sometimes it’s rapidly and then it will remain stable for years. Sometimes it’s slow. Again, nobody really understands the condition as well as we’d like to.

While vitiligo can develop anywhere, areas that are most likely to be affected included skin that’s exposed to the sun, places that have been injured in the past, ‘folds’ like the elbows, knees and groin as well as skin around ‘openings’ like the eyes, mouth and genital areas.

Help is at hand

At Skin Renewal, one of our highly skilled doctors will be able to diagnose vitiligo simply by looking at your skin. Unfortunately, there’s no way to ‘cure’ the condition, but sometimes patches do go away on their own. (Again, nobody knows why.) If they don’t, however, there are several treatment options that can improve the look of the condition.

This could include a corticosteroid cream to decrease inflammation which might help slow or the spread of the disease or a topical treatment like Pigmerise. It contains a black pepper derivative that’s been shown to help stimulate the growth of melanocytes, the melanin producing cells, as well as dendrites. The latter are the ‘branches’ that stem from the melanocytes and help transfer melanin from the bottom layers of your skin up to the top.

Omg Wow!!! “THE FACES OF BEAUTY” 😍😭❤ thank you @harpersbazaarsg so honoured to grace this cover I’m actually crying! And laughing.. and crying! So many emotions!! 😂😍😭❤🤗

Ultimately, vitiligo isn’t dangerous or contagious, although it can affect the way you feel about your looks but only if you let it. Winnie Harlow, the gorgeous Canadian model affected by vitiligo doesn’t ever feel obliged to hide her skin with make-up. One of her wisest statements to date? ‘The only person that can make you feel not beautiful is you’.

To learn more about vitiligo as well as your treatment options, visit www.skinrenewal.co.za. 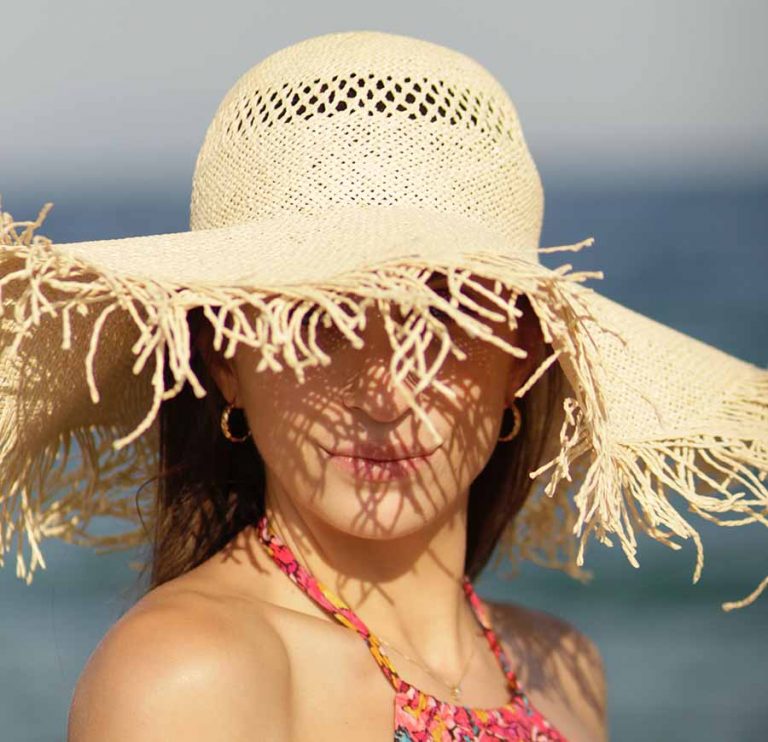 Wondering which summer skincare products got our ed's seal of approval? 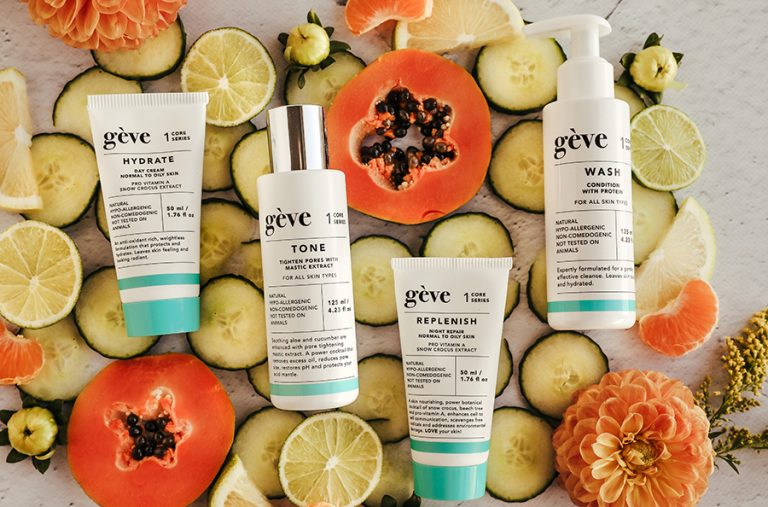 Introducing Gève: the South African skincare brand you need to know about

Gève is a South African first: This range addresses ageing at DNA level! 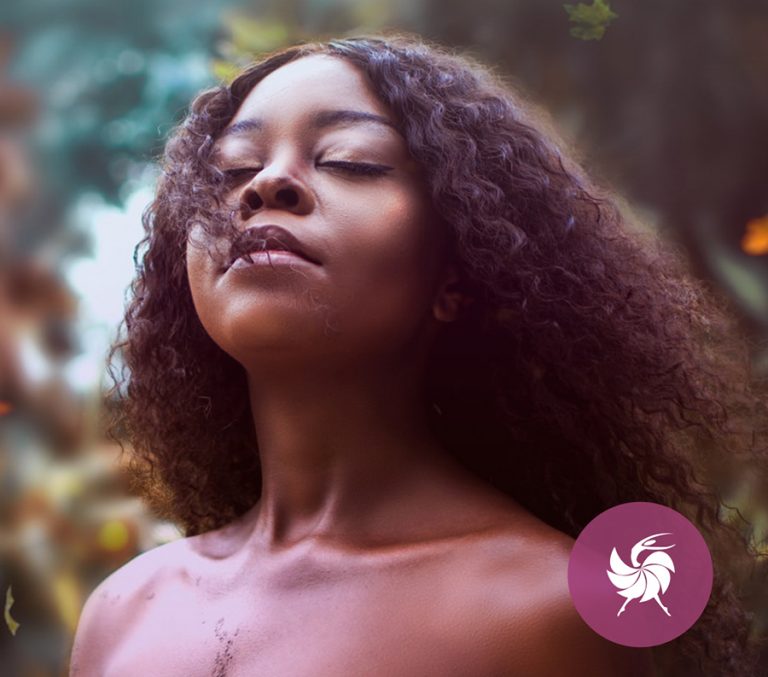 One lucky reader will win a Salome hamper valued at over R2000.

Now here’s a new product to get excited about! @

💄Breaking beauty news!💄 We are so excited to

Heading down to the beach today? Don’t forget yo